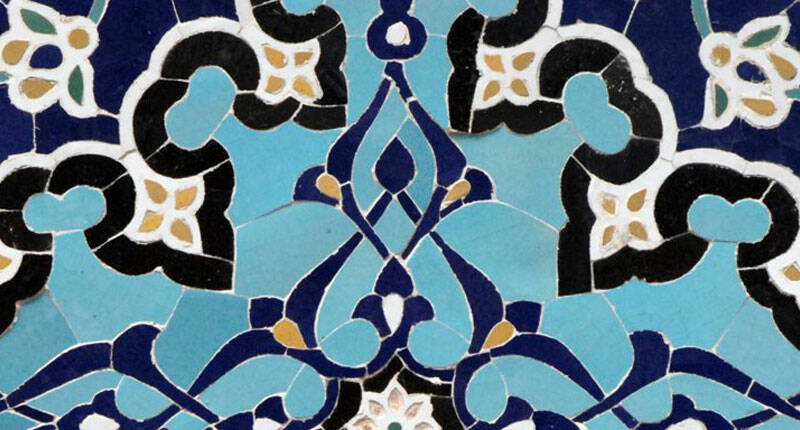 The Henry Center is pleased to announce the release of two important articles that cover apologetic topics relative to religious and intellectual challenges of the current day.

“I Believe in Nature: An Exploration of Naturalism and the Biblical Worldview” by Kirsten Birkett is now available.  Birkett teaches pastoral counseling, apologetics, and church history at Oak Hill Theological College in London. Here’s a teaser:

“One of the most common beliefs currently expounded in public literature is naturalism. Naturalism is a belief that only natural laws and forces work in the world. The supernatural (anything beyond the natural world, whether spiritual, magical or otherwise) does not exist. The physical universe is all that exists. Moreover, the only way to explain anything within the universe is in terms of entirely natural events and forces within the universe.”

“A Christian Perspective on Islam” has also just been published by scholar Chawkat Moucarry.  Moucarry has served as Director of Inter-Faith Relations for World Vision International since 2006. Born in Syria, he earned a doctorate in Islamic Studies at the Sorbonne. Here’s a section:

“Islam claims that Judaism, Christianity, and Islam itself are three God-given religions. All prophets (including Moses, Jesus, and Muhammad) preached essentially the same message: God is one, and everyone must obey and worship him because on the day of judgment people will be sent to paradise or to hell according to whether or not they believed in their Creator and complied with his laws. This theological inclusiveness is only apparent since Islam is believed to be the only saving religion (3:19, 85).2 It comes at an exceedingly high price for the Christian faith. Indeed, Islam denies the reliability of the Christian Scripture, which contradicts the Qur’an on at least three key issues: God’s holy Trinity, the uniqueness of Jesus Christ, and God’s saving grace supremely demonstrated in the death and resurrection of Christ. The first four sections of this essay examine and respond to Islamic criticisms of the Christian faith.”

Please read, distribute and publicize these essays.  The Center publishes them for free in the hopes that they will provide today’s students and thoughtful Christians with the resources for meaningful intellectual engagement with people of all beliefs and backgrounds.

All posts by Center Editor
View Add a Comment
Ware-Grudem Vs. McCall-Yandell on the TrinityOpening: Intern Position
Sapientia RSS
Newsletter Sign-up
More in Christ on Campus See All