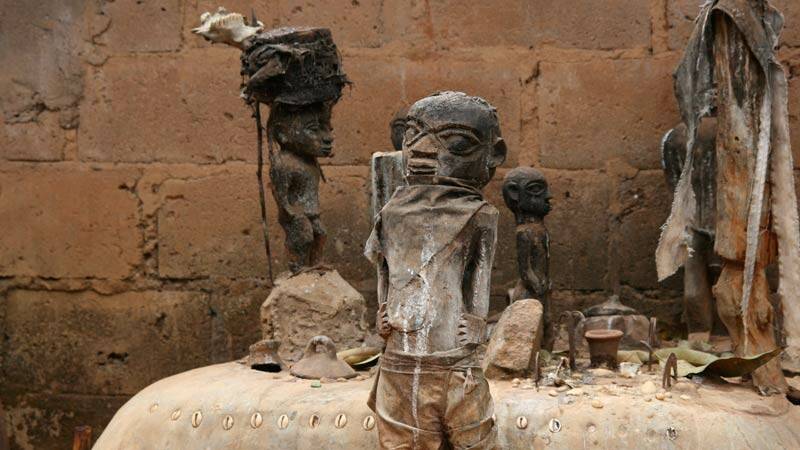 Opoku Onyinah (PhD University of Birmingham) is the Chancellor of Pentecost University College and the Chairman of the Church of Pentecost.
All posts by Opoku Onyinah   |   follow on
View Add a Comment
Into the Clouds and out of Sight? Horton on the AscensionMark Labberton on Wisdom next Wednesday
Sapientia RSS
Newsletter Sign-up
More in Semantics See All
More in Witchcraft Accusations See All