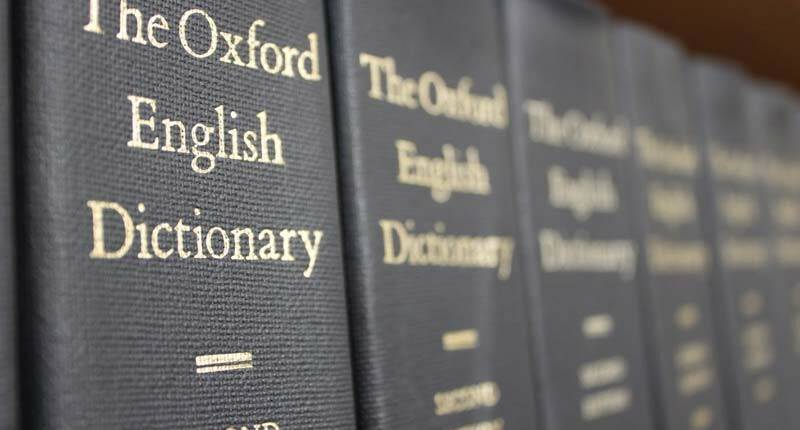 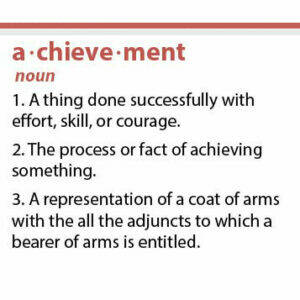 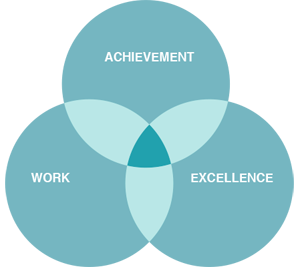 Constantine Campbell (PhD, Macquarie University) is associate professor of New Testament at Trinity Evangelical Divinity School. He is the author of several books, including the 2014 Christianity Today Book of the Year in Biblical Studies,  Paul and Union with Christ.
All posts by Constantine Campbell   |   follow on &
View Add a Comment
By Reason of Divine Perspective: Augustine on Loving Human BeingsThe Divine Perspective: The Definition of a Human Being
Sapientia RSS
Newsletter Sign-up
More in Semantics See All
More in Human Flourishing See All