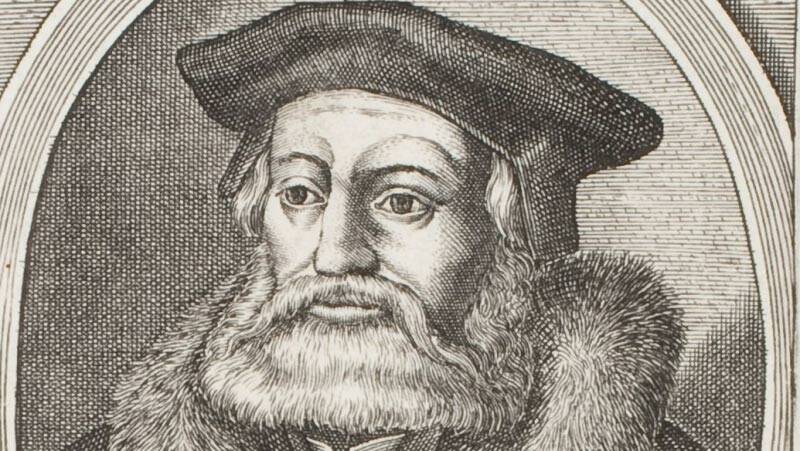 “Let Us Make” Points to God’s Unity and Trinity

Let us understand that by this locution . . . the mystery of the Holy Trinity is faithfully and truly expressed a bit more brightly than before, and that in this way God the Father expressed his consultation with the Word and the Spirit. We should also understand, next, that Moses narrated events with caution and care so as not to say, “And they created humankind,” lest he seem to introduce a plurality of gods and confirm the impiety of the nations, but spoke in the singular, “And God created.” Likewise, he also did not say, “And they said, ‘Let us make humankind,’ ” but “And God said, ‘Let us make humankind,’ ” so that he might thereby give a nod to the communion of the works of the Holy Trinity in a way that would at the same time not obscure the divine unity.