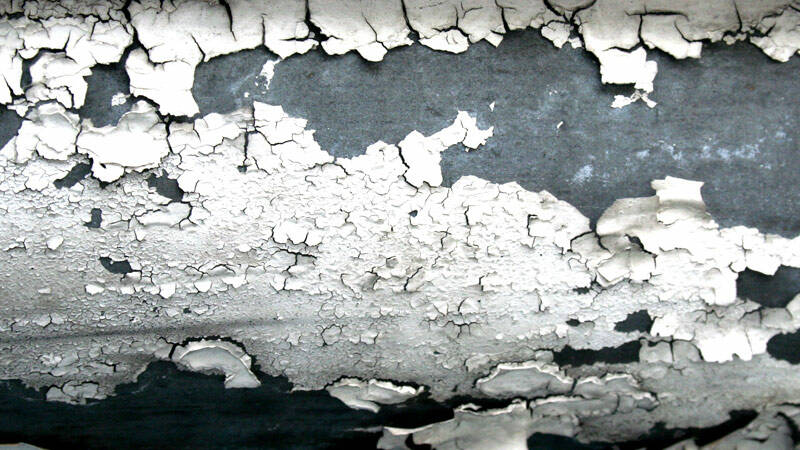 The ‘downward pull,’ an idea that I previously developed, threatens to pull individuals and institutions towards decay and possible destruction if it is not properly recognized and respected in terms of its impact.

To limit its damage, nothing short of the grace of God is required, both to maintain vigilance when decay begins creeping into and adopting protective mechanisms within the soul of the individual, or the soul of an institution. Too often, however, in the expression of the full scope of human relationships and the problems of injustice and exploitation that may occur within them, analyses of the problems simply do not give sufficient attention to sin’s pull. Analysis 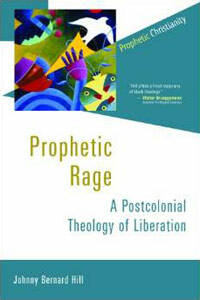 of a problem inevitably leads to proposed solutions. If the analysis of the problem is inadequate, then any proposals for solutions will also be inadequate.

In his book, Prophetic Rage: A Postcolonial Theology of Liberation, Johnny Bernard Hill issues a call for prophets who will continue to speak truth to power (p. 106). He raises many important issues confronting the church on multiple levels. Oppression and dehumanization are common realities on both the global and the local scale, though he speaks much to problems of race relations in the United States. I will use only a representative statement from Hill’s work to raise the concern for the neglect of the ‘downward pull’:

One of the most troubling aspects of black life today has to do with the ways in which black identity has become so intertwined with capitalism, consumerism, and whiteness as normative cultural standards of living and being in the world. (p. 111)

Two of the three problems speak to the issue of problematic internal responses to what is and should be valued, namely, “consumerism” and “whiteness” as a standard for the value of human beings. But the reference to “capitalism” is a My point is that sin infests any offering of human institutions.different matter in the midst of the problematic nature of the other two. Capitalism, on Hill’s account, is a system of economic engagement that is nevertheless regarded as inherently evil. The derived implication is that there is some more ideal and humane economic system that can be implemented to better ensure “justice” and “equality,” though that system is never identified and a definition of just what “justice” and “equality” are, is never offered. My point is that sin infests any offering of human institutions. The system that has the best chance of effectiveness is the one that inculcates a biblical understanding of humanity and, further, what are effective institutions for humanity in light of this biblical understanding.

Much to his credit, Hill does see fulfillment of the will of God for humanity as absolutely critical:

It is still our call today—to challenge unjust systems, be they economic, political, or religious. Our call is to proclaim God’s freedom and justice in the world, liberation and dignity for the marginalized and downtrodden bodies of the earth. (p. 110)

I wholeheartedly agree. The questions remains on how this is to be accomplished with an awareness of a couple of factors. First, what is the meaning of the terms used in the statement and what form would the fulfillment of these objectives look like in the real world? Second, is there sufficient analyses of the problems whereby people become more aware of the need for the pervasive work of the grace of God?

While Hill’s work seeks to push us toward thinking about these matters, it offers little by way of concrete answers. Still, just having this dialogue in certain circles is a move in the right direction.