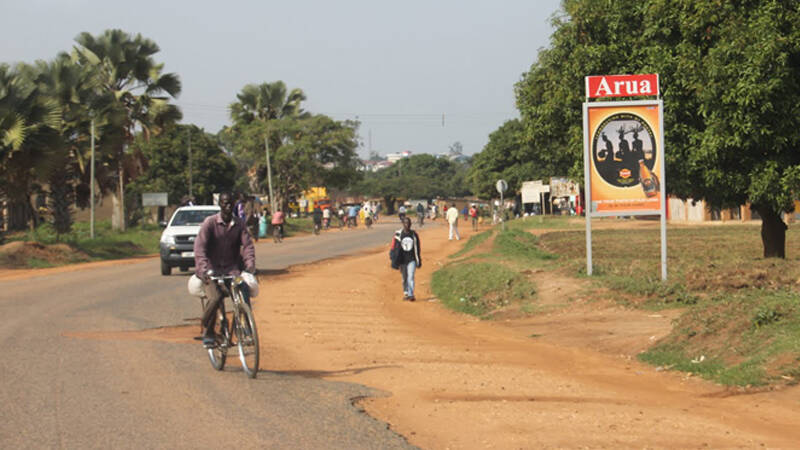 During my last visit in February 2015 in that Aru town, I visited Lady Adelphine (not her real name) who is well known to me. She was complaining that her six-month-old baby was bewitched by one of her neighbors. The accused lady,Aru could have been called the “Salem of DRC.” whom I will call Immaculée (again, not her real name), is a young childless widow who lives alone in her grass-roofed hut. From her appearance, one could easily notice that she is one of the numerous poor ladies in town. The sickness the baby was suffering from appears in the form of internal wounds affecting the tube of the digestive system from the mouth to the anus. The baby lost his appetite and could not be breastfed. The skin covering the lower part of the black baby’s body was dotted with red wounds. The disease is called Aula.

Adelphine took the baby to a Protestant Church Health Center. Medical personnel in that health center diagnosed an infection caused by microscopic fungi (saprophytes). Unfortunately, they did not have adequate medication for treating those infections. For the mother, the failure by the ‘modern’ health personnel to deal with this matter confirmed that the origin of the disease could only be witchcraft. When modern medical personnel fail in giving proper treatment, then the belief in the mystical cause of diseases takes over. At one critical point, Adelphine, the mother of the baby, and the nurses were waiting for his death. Later, one of the nurses would ask the mother, “Did you know that your child was almost dying?” Other relatives said in confidence that the face of the child was already turning to that of a corpse.

Andy Anguandia-Alo is a graduate of Africa International University of Nairobi, Kenya and currently a lecturer at Shalom University of Bunia and the director of the Research Center. His research domains include the translation of spirit world concepts in African Languages, Metaphors, and Linguistics.
All posts by Andy Anguandia-Alo
View Add a Comment
Jubilee, Temptation, and Growth in Awareness (1)Like the Women, Seek Jesus Early
Sapientia RSS
Newsletter Sign-up
More in Profiles See All
More in Witchcraft Accusations See All