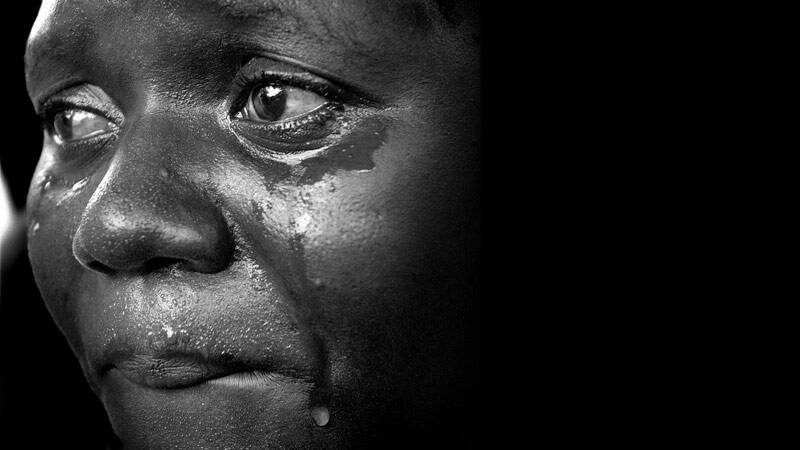 In traditional Africa, people accused of being witches are believed to be the major cause of suffering. Witches are responsible for causing barrenness, poverty, still births, miscarriages, bad luck, death, etc. Carol McKinney, who studied the phenomenon of witchcraft among the Bajju of Kaduna State, Nigeria, defines witchcraft as “an inherent capacity to exert supernatural influence over another person. This influence frequently causes harm, It is natural for human beings to seek the cause(s) of this suffering in their midst and of course find a solution.and it explains phenomena such as breaches in social relations, anti-social behavior, unexpected occurrences, sickness and death.”[1]

Samuel Waje is a graduate of JETS (BA) Western Seminary (MAET) and a PhD from Trinity Divinity School He is the current ECWA General Secretary and Executive General Secretary of Evangelical Fellowship International.
All posts by Samuel Waje Kunhiyop
View Add a Comment
Curtis Ivanoff Shares on Reconciliation from Personal PainThe Angels Announce that the Resurrection
Is for Our Benefit
Sapientia RSS
Newsletter Sign-up
More in Church & Culture See All
More in Witchcraft Accusations See All