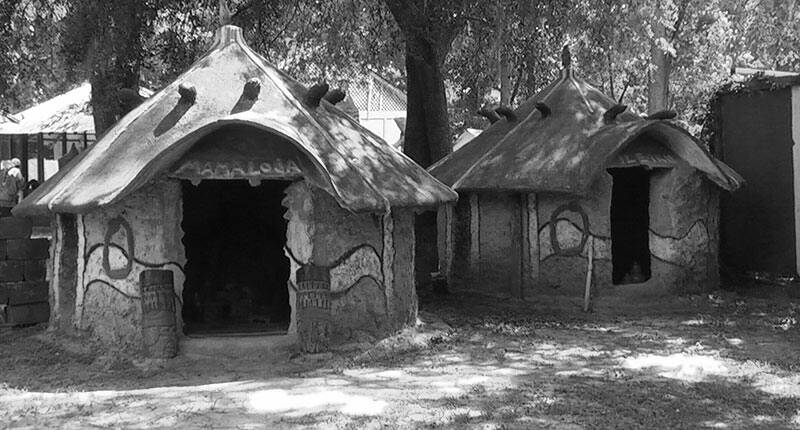 Samuel Waje is a graduate of JETS (BA) Western Seminary (MAET) and a PhD from Trinity Divinity School He is the current ECWA General Secretary and Executive General Secretary of Evangelical Fellowship International.
All posts by Samuel Waje Kunhiyop
View Add a Comment
The Church as Channel of JubileeWhen Birds Turn into Human Beings
Sapientia RSS
Newsletter Sign-up
More in Church & Culture See All
More in Witchcraft Accusations See All