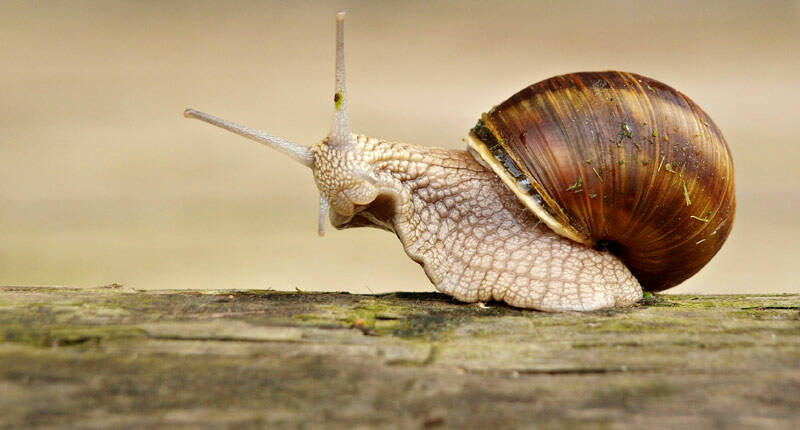 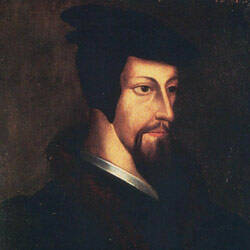 Posts in this series

April 27: The Angels Announce That the Resurrection Is for Our Benefit (Martin Luther on Luke 24:1-8)

May 11: Jesus Criticizes the Disciples for Failing to Understand (John Calvin on Luke 24:25-27)

May 25: We Must Follow Christ’s Example in Celebrating His Supper (Balthasar Hubmaier on Luke 24:28-32)