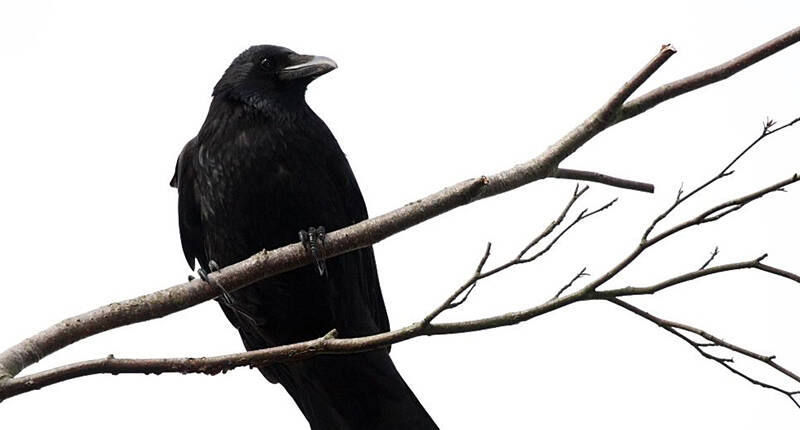 When it comes to Africa south of the Sahara, witchcraft almost always denotes human-perpetrated supernatural evil, and most of its supposed protagonists are women. Speaking about witchcraft and different cultural contexts, I recall my young daughter returning from school one day excited about the fact that she had opted to be a witch in a school play. We lived in England then where I was a student at the University of Birmingham.  She was only about eight years old. How does an African parent explain to an excited daughter that she had chosen to act a character that could scar her reputation for life?  If we were in Ghana where we live now, no school teacher would think of asking a primary school girl to act as a witch in a play. She would have grown up with suspicions Given the different understandings that it has acquired in various contexts, a simple “one-size-fits-all” definition is difficult to sustain.around her. Any hint of inexplicable success in her life was then going to be interpreted as the use of witchcraft for self-serving ends at the expense of others.

Witches, in the public imagination, can assume the form of particular birds for their nocturnal activities. Vultures, because of their scavenging activities and owls because of their “ugly” looks are always suspicious species in west Africa. A security man at the Ghanatta Senior High School claimed to have shot at an owl with his catapult. Why do we not make room for the fact that this was a homeless, mentally challenged woman who needed help?The bird, according to this night watchman, was being a nuisance at that time of night. The bird flew away but minutes later, the night watchman claimed to have seen somebody emerge from the dark in the direction in which the bird had flown. Instead of an owl, he was surprised to see a naked woman emerge from the dark.  His conclusion?  The woman was the one who had appeared as an owl flying over the boys’ dormitory of the school. According to the security man, the alleged witch claimed to have come to the school compound for a “meeting with some women.” The watchman must have shouted for help that he had “arrested” a witch, otherwise there was no way to explain how a crowd could gather around this vulnerable woman at 2:00 a.m. Several aspects of this story feed into the popular profile of witches in Africa: first, they fly in the dead of night; second, they take on the form of certain birds like owls; third, they are usually female and fly naked; fourth, they meet in groups, and this naked woman claimed to have a meeting with “some women.” All these lead to the conclusion that this woman was a witch and must be lynched for her antisocial behavior.

J. Kwabena Asamoah-Gyadu (PhD University of Birmingham) is President and Baeta-Grau Professor of Contemporary African Christianity and Pentecostalism at Trinity Theological Seminary in Legon, Ghana. He is a member of the Lausanne Theology Working Group and is widely published in the fields of African Christianity and Renewal Theology.
All posts by Kwabena Asamoah-Gyadu   |   follow on
View Add a Comment
Identities of Accused WitchesWe Must Follow Christ’s Example
in Celebrating His Supper
Sapientia RSS
Newsletter Sign-up
More in Church & Culture See All
More in Witchcraft Accusations See All