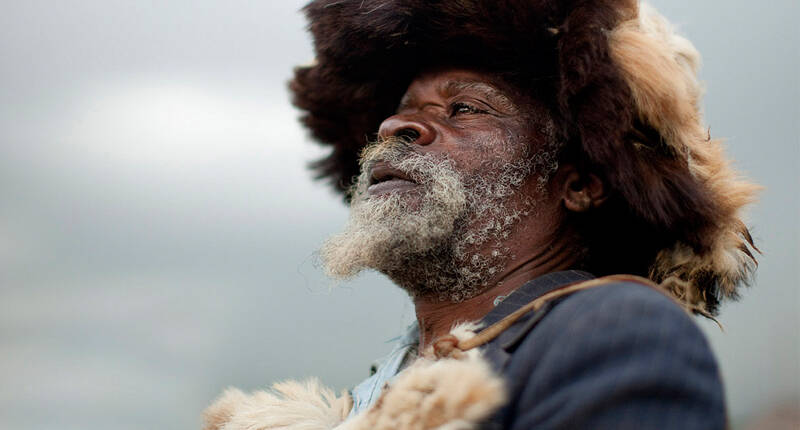 (Joshua says that she also got proof from certain actions of his: for example, Joshua did not come with me when I went to give her condolences. Normally many dare not mention that someone has suspected them of being a witch, in case it might be remembered as a confession when people look to blame someone for a later tragedy. Joshua announced in church the results of Moses’s surgery in Mwanza before she knew. She took that as witchcraft knowledge rather than cell phone contact.)

Pastor Joshua shared his story in the 2013 consultation/training we had about witch accusations. This year he shared it while helping lead two seminars in his area that grew out of that discussion. He helps people see how this prophet created dissension and anger against him from the family. But after the intervention of various church leaders, the family now realized it was just an outsider creating problems and they live in peace and love with him. At each of these events, his sharing gave confidence to others to share their stories of being accused. Normally The result is that most people only hear the accuser’s side or the rumors they begin. . . . But the intervention of other church leaders enabled reconciliation in this case.many dare not mention that someone has suspected them of being a witch, in case it might be remembered as a confession when people look to blame someone for a later tragedy. The result is that most people only hear the accuser’s side (whispered in the back hall) or the rumors they begin. Unless the suspected witch confesses (usually under pressure), their testimony is not believed. After all, part of the definition of a witch is that they lie about what they do in secret.

Steven D. H. Rasmussen, PhD has taught for 20 years in East Africa: Currently graduate students at NEGST in Africa International University; Previously at Lake Victoria Christian College in Northwestern Tanzania. Prior to Africa, he pastored in the USA.
All posts by Steve Rasmussen
View Add a Comment
Witchcraft: Physical or Spiritual?Jesus Criticizes the Disciples for
Failing to Understand
Sapientia RSS
Newsletter Sign-up
More in Church & Culture See All
More in Witchcraft Accusations See All