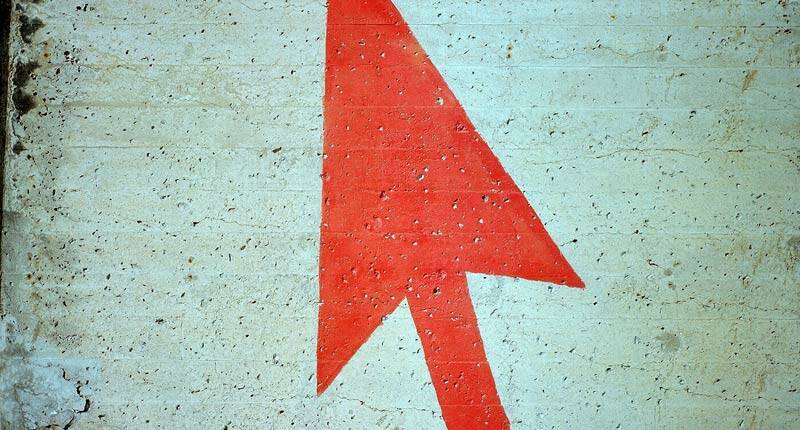 The advocacy work of this organization and many others have produced results: Condemning statements have come from the UN to the American, European and Tanzanian governments. The Tanzanian prime minister angrily called for an end to the killing of albinos with tears in his eyes. Many have been arrested and more than a dozen convicted in the murder of albinos.I praise God that many fewer albinos are being killed … . But why more outrage and shame about killing 75 people with albinism than about killing 7,500 people suspected of being witches?

Steven D. H. Rasmussen, PhD has taught for 20 years in East Africa: Currently graduate students at NEGST in Africa International University; Previously at Lake Victoria Christian College in Northwestern Tanzania. Prior to Africa, he pastored in the USA.
All posts by Steve Rasmussen
View Add a Comment
An “Achievement Double Standard” in the ChurchA Condition for Jubilee and Justice
Sapientia RSS
Newsletter Sign-up
More in Church & Culture See All
More in Witchcraft Accusations See All