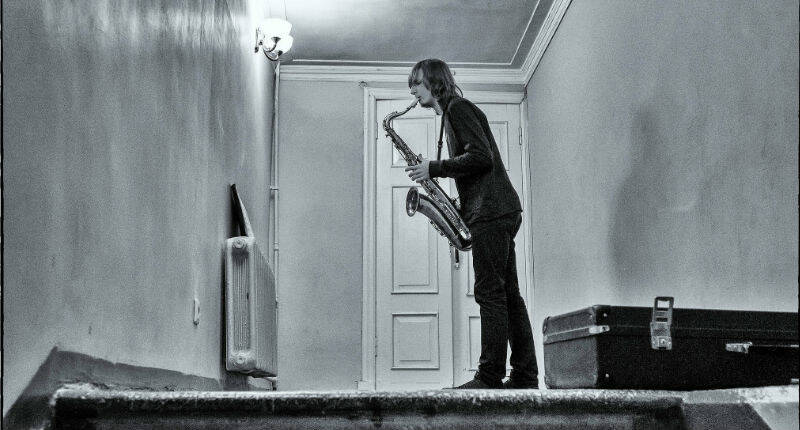 Love Is More Powerful than Discipline

This is the last installment in my “music and achievement” mini-series. One really significant thing that music has taught me is that love is more powerful than discipline.

The first time I experienced this truth was when I switched from learning piano to saxophone. Beginning piano at age six, I was never really into it. I would practice because I had to, but I would do the bare minimum and I never wanted to practice. But when I switched to saxophone at age twelve, I experienced something new: suddenly I wanted to practice! In fact, I started practicing whenever I could. My parents no longer nagged me to do my music practice—instead my Dad began to ask me to stop practicing so he could watch the news in peace! This was because I loved playing the saxophone.

The same thing happened when I discovered the biblical languages while studying in seminary. No one had to tell me to put in the hours to master Greek and Hebrew (and later Aramaic). I loved learning them, so was completely self-motivated. Later, the same thing happened again with research and writing, preaching and teaching, and on it goes.

I know not everyone has the luxury to do what they love, especially not as their primary work. That is a rare privilege. But that’s not my point here. My point is that when we’re talking about achievement, working towards achieving something that you love is going to be a lot easier than with something you don’t. All the discipline in the world will only take you so far.

From a theological point of view, I think we tend to love doing the things that fit the ways that God has gifted us. He has wired each of us in certain ways that means we’re a better fit for some endeavors than others.

I’m not saying that we should therefore only do the things we love—which would give us a ready excuse not to do the hard work that requires discipline. But if we have the opportunity to match our gifting with our achievement goals, then all the better. We will more likely do well, and the struggle will be less like pulling teeth.

Sometimes Christians have the attitude that we should choose to do things we don’t want to do, because that is sacrificial service, and to choose what we enjoy would be selfish. Of course we need to be sacrificial in our service, but that does not mean that we deliberately choose paths that cut against the grain of God’s gifting. He has gifted us for a reason: to serve him and others. It is more loving to be a good servant who serves well, rather than end up an average-to-bad servant who has to force himself or herself to get the job done.

Next week will be my last post on the subject of achievement more generally.

Music and Achievement: A Three-Part Mini-Series

What Music Has Taught Me About Achievement

Love is More Powerful than Discipline

Constantine Campbell (PhD, Macquarie University) is associate professor of New Testament at Trinity Evangelical Divinity School. He is the author of several books, including the 2014 Christianity Today Book of the Year in Biblical Studies,  Paul and Union with Christ.
All posts by Constantine Campbell   |   follow on &
View Add a Comment
Modern Medicine and Christian DignityRace, Lamentation, and Being Human: A Revision
Sapientia RSS
Newsletter Sign-up
More in Music See All
More in Human Flourishing See All