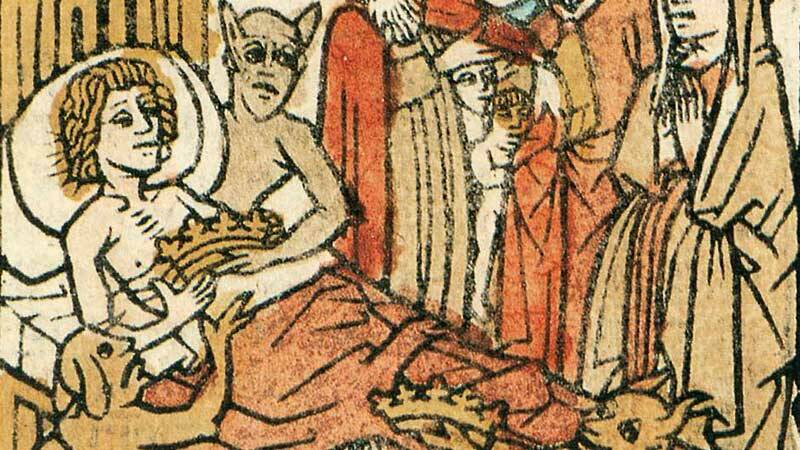 “I’ve given up fighting,” my friend said, “but I haven’t given up hope.” We sat together in his home, surrounded by medical equipment provided by hospice. My friend was glad to be out of the hospital. Each time he went to the ER or for a Hospital visit, his weary body was battered by the extensive testing and “curative” methods imposed upon him.

But his condition is degenerative and incurable. Entering into Hospice care was a relief. His mood was bright—he was able to give his energy to family and friends, to reading and reflection, not just to worrying about what intrusive treatment would come next. He is dying. But he is also living in this final earthly chapter. He is a brother in Christ, and his hope lies in belonging to the Resurrected One. “For since we believe that Jesus died and rose again, even so, through Jesus, God will bring with him those who have died” (1 Thess. 4:13).

Since my own diagnosis with an incurable cancer almost three years ago, I’ve been initiated into a world of dying and death which was only a distant idea before. I’m sad to say that the joy and relief in my friend’s final chapter appears to be the exception rather than the norm.

In his powerful book, Being Mortal: Medicine and What Matters in the End (New York: Metropolitan Books, 2014), Harvard surgeon Atul Gawande gives a sobering portrait that shows why this is the case. “Dying used to be accompanied by a prescribed set of customs,” Gawande writes. “Guides to ars moriendi, the art of dying, were extraordinarily popular.” These guides “provided families with prayers and questions for the dying in order to put them in the right frame of mind during their final hours. Last words came to hold a particular place of relevance.” In

contrast, today “death comes only after long medical struggle with an ultimately unstoppable condition—advanced cancer, dementia” (146), and so on. The space of the dying has shifted from one filled with family and faith community in a home, to one with highly-trained strangers in a sterile hospital. And this shift entails a “fight” to delay the inevitable.

Gawande is an advocate of Hospice care.

For him, it utilizes the gifts of medicine, but in a way that does not try to solve the unsolvable problem of mortality. It enables friends, family, and faith community to gather with their loved one in this final chapter of their life. But most terminally ill patients do not opt for Hospice, or do not do so until their body is completely worn from the “fight,” days or weeks before they die. For Gawande, this is a story of medical “progress” as regress—denial of the human limits of medicine, of our bodies, of the irrepressible power of disease and age to have its way with our bodies.

In all such cases, death is certain, but the timing isn’t. So everyone struggles with this uncertainty—with how, and when, to accept that the battle is lost. As for last words, they hardly seem to exist anymore. Technology can sustain our organs until we are well past the point of awareness and coherence (147).

Medicine and the End of Life

Gawande writes as a physician whose parents are both physicians. He spends his life serving others through medicine—he is not a “critic” of modern medicine or medical progress, per se. But he keenly perceives that medicine is an instrument. It can be used for various purposes and various ends. All too often, both doctors and patients automatically assume that terminally ill patients want to receive any treatment, no matter what the consequences will be. His practical prescription of a way forward involves a series of difficult conversations: conversations with family, with doctors, asking key questions like these:

These discussions are often avoided because they make both doctors and patients squirm. And they might make Christians particularly uncomfortable. Aren’t we advocates of the value of life, even if some of our functions are compromised in the process of maintaining life? Isn’t it crass to have these discussions, when we should do everything possible to sustain life?

Secondly, medicine can be used in a palliative way, as in Hospice, such that it can enable dying to be more than simply a medical experience. When aggressive, intrusive approaches are utilized for the terminally ill, the time and space for this is lost. Gawande’s parents emigrated from India, where his grandfather spent his dying season at home among family. In the course of Being Mortal, Gawande shares his own agonizing family conversations about his father’s wishes as his father’s death was anticipated.

“You have numbered our days”: Being Mortal

At our contemporary moment in the industrialized west, dying rituals are in flux, and there is a complicated set of medical and institutional options to be navigated. Yet, as one navigates these options, Gawande insists that we keep in mind priorities besides “the extension of life” by any means possible. “Technological society has forgotten what scholars call the ‘dying role’ and its importance to people as life approaches its end. People want to share memories, pass on wisdoms and keepsakes, settle relationships, establish their legacies, make peace with God, and ensure that those who are left behind are OK.” In a palliative mode, medicine can help facilitate that for the terminally ill. But when we don’t consider these priorities, “we in medicine inflict deep gouges at the end of people’s lives and then stand oblivious to the harm done” (249).

It is right for Christians to exercise caution when speaking about “quality of life,” or similar terms, when making life and death decisions. Yet, concerns about quality of life, which the modern Hospice movement has sought to reclaim, need not be anthropocentric. They can and should also involve considering the place of mortals before its creator

God. In a sense, palliative care for the terminally ill provides a way of acting like creatures – who live before God, in families, in congregations. In contrast, when a 85 year old patient with late-stage dementia is given only “curative” rather than “palliative” treatment, it is probably just a brash denial of our creaturely limits.

But what about a dying child? What about my own case, diagnosed at age 39 with a lethal, incurable cancer, and young children at home? I don’t have a formula discerning this, and neither does Gawande. But I agree that the process of discernment should involve considering the priorities that palliative care can preserve. This might mean not simply trying any possible treatment that could possibly extend a life for a few more days or weeks. Ironically, as Gawande points out, studies have shown that, overall, patients in Hospice live as long and sometimes longer than patients who receive intrusive treatment.

How could this be? There are a number of reasons for this. But one of them, I think, is that the patient is treated more like a human being, limits and all. At times, as a cancer patient I’ve felt like a “guinea pig”—doctors often don’t know what the various effects of the treatment will be until it is given to a particular patient. With experimental treatments, as the last resort, that aspect is amplified. They may or may not help. And because, like my friend in the opening example, dying patients can enjoy better spirits and connecting with family and loved ones in their final days, while not having to endure their already frail bodies beaten down by further intrusive treatments.

Does Gawande’s pro-Hospice line of reasoning, with concern for quality of life, put one on a road to advocating for assisted suicide for the suffering? Gawande does not focus his book on the contemporary policy debate about the “death with dignity” movement. But he does give an analysis which indicates that concerns for “quality of life” will not lead that direction if followed consistently. As a physician, he is “leery of suggesting the idea that endings are controllable.” He points to the example of the Netherlands, where legal assisted suicide has become very common, and they “have been slower than others to develop palliative care programs.” If we are concerned with the dignity of life, we need to take the harder road: “Assisted living is far harder than assisted death, but its possibilities are far greater, as well” (245).

In our families, congregations, and in policy debates, Christians need to be advocates for human dignity. But unless we think that the sole priority for human life should be prolonging it, we need to discuss dying and death from a robust Christian standpoint. When do we need to give hope in curative approaches, as we cling to the hope of the bodily resurrection? How can medicine be used as an instrument for mortal creatures living and dying before God, rather than as a master? At what point do we need to consider palliative care so that we can sing, pray, and fellowship with our families of faith, rather than desperately cling to intensive, intrusive treatment? These are questions which we should consider on the path of dying. For as mortals, death will eventually come, whether or not we are prepared. 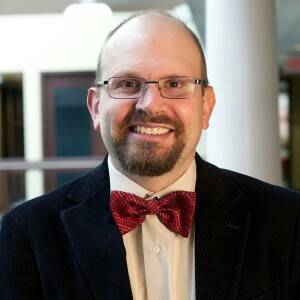