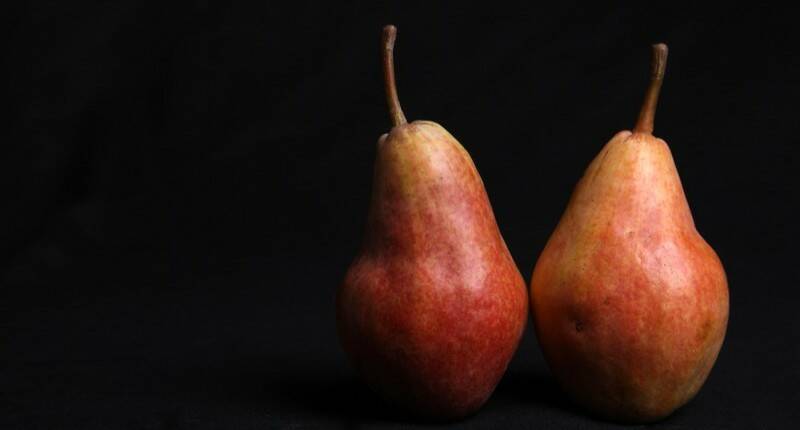 Disciple-Making With Adults Inside the Church

Roles are essential in every human context. Roles define expectations and responsibilities, and structure the division of labor. Roles enable the implementation of shared vision and mission; they shape conversations.

Claire is what is known in American suburban circles as an “uber-mom.” When her daughter and three sons were playing youth sports, coaches would often choose Claire’s kids not because of their talent but because of Claire’s willingness to share the work load. Claire was the master of scheduling practices, snacks, and parties. If Claire’s child played a recital, she organized the printing of the programs and the planning of the reception. Claire is quick to tell anyone how much she loves her children and, in her words, “I want them to know that I am always there for them. And, above all, I just want them to be happy.”

When Claire’s daughter, Taylor, left for college, the adjustment was bigger for Claire than for Taylor. To compensate for her loss of time and influence, Claire sent weekly care packages. To demonstrate her concern and commitment, when Taylor’s first semester roommate was an immediate disastrous fit, Claire stepped in as the valiant crusader with the school’s administration. She sent emails, voicemails, and eventually drove five hours on campus to declare, “I’m not leaving until this is resolved.” To illustrate that her love was unconditional as a mom and a Christian, Claire assured Taylor that “while I don’t approve of your getting drunk or sleeping with boys, I will love you no matter what. You can always talk to me and I won’t be judgmental. I will just be your mom.” To validate her commitment, when Taylor’s Facebook and Twitter evidenced that she had sunk deep into the abyss of on campus “partying,” Claire refrained from taking any steps toward intervention. Instead, she redoubled her efforts to contribute to Claire’s college experience in supportive ways. Claire even went so far as to provide Taylor with the additional financial resources she needed to increase her social involvement in her sorority.

In 1945 a small pioneer group of Jewish young people living in what is now the nation of Israel were recruited for an essential, but extraordinarily dangerous task. The group, Hatzofim Aleph, consisted of mostly 18-25 year olds who were considered a “pioneer” group of young men and women—think an advanced version of Boy Scouts and Girl Scouts. Their members possessed a compelling vision for meaningfully serving together, but never envisioned what was about to be asked of them.

In preparation for the expected war of independence that would commence upon the withdrawal of British troops occupying the land, the Haganah anticipated a huge need for ammunition. (The Haganah functioned as a militia and would eventually morph into what today is the Israeli Defense Forces.) However, the manufacturing of such ammunition was prohibited at the time. So the leadership of the Haganah conceived of creating a kibbutz next to a British military base as a cover for the manufacture of bullets. Above ground would be a working kibbutz. Below ground would be a highly secretive but highly productive bullet manufacturing process. It was for this task that the pioneering emerging adults of the Hatzofim Aleph were recruited.

The working conditions in the covert basement bullet factory were, at best, hazardous. The noise was deafening, the air stale, and the absence of natural light wreaked havoc on the young workers’ health. Added to this was the constant stress of hiding from everyone—including spouses—the nature of their work. Extreme measures were put in place to eliminate any possibility of discovery, including simple acts like cleaning all possible remnants metal shavings off one’s clothes and out of one’s hair before exiting the basement factory.

Using outdated equipment, under extreme physical and emotional stress, in a relatively short amount of time, 45 emerging adults manufactured over 2.5 million bullets for the vision and mission to which they had yielded their young lives. Nina Strochlic, “Israel Had a Secret Underground Bullet Factory,” The Daily Beast 18 July 2014.

“They Aren’t Competent for Adult Tasks”

There is rapidly multiplying research on emerging adults’ experience of over-involved parents. A 2014 post by Hara Estroff Marano laments that American parents are now invading not only the college experience of their emerging adult children but are increasingly violating the boundaries of their graduate school experience. Marano points to Michael Unger, head of the Resilience Research Centre at Dalhousie University, who observes, “It’s so sad. The point of parenting should be to grow a child who is capable of taking on adult tasks.” Hara Estroff Marano, “Helicopter Parenting–It’s Worse Than You Think,” on “Nation of Wimps,” Psychology Today 31 January 2014.

And what should be the point of disciple-making with emerging adults?

to equip the saints for the work of ministry, for building up the body of Christ, until we all attain to the unity of the faith and of the knowledge of the Son of God, to mature manhood, to the measure of the stature of the fullness of Christ, so that we may no longer be children, tossed to and fro by the waves and carried about by every wind of doctrine, by human cunning, by craftiness in deceitful schemes. Rather, speaking the truth in love, we are to grow up in every way into him who is the head, into Christ, from whom the whole body, joined and held together by every joint with which it is equipped, when each part is working properly, makes the body grow so that it builds itself up in love. (Ephesians 4:12-16)

“They Are Longing to Rise to the Occasion”

The reality is that God has hard-wired emerging adults, in spite of their current cultural and spiritual and relational challenges, to long for a vision and mission that dares them to risk. As Barna Group president and researcher David Kinnaman observes, “Effective ministry to Millennials means helping these young believers discover their own mission in the world, not merely asking them to wait their turn. One way to think about this generation is that they are exiles in something like a ‘digital Babylon’—an immersive, interactive, image-rich environment in which many older believers feel foreign and lost.” But, sadly, Barna Group research shows that “few churches help young people discover a sense of mission.”5 Reasons Millennials Stay Connected to Church, 17 September 2013

For his sake I have suffered the loss of all things and count them as rubbish, in order that I may gain Christ and be found in him, not having a righteousness of my own that comes from the law, but that which comes through faith in Christ, the righteousness from God that depends on faith— that I may know him and the power of his resurrection, and may share his sufferings, becoming like him in his death, that by any means possible I may attain the resurrection from the dead. (Philippians 3:8b-11)

The mindset that emerging adults are longing to rise to the occasion looks beyond the perceived limitations of this generation to a great hope and confidence in the purpose, power, and presence of the Spirit at work in their lives and in their world.

Adopting an “They Can Rise to the Occasion” mindset in the local church suggests certain practices.

Reflect upon the words, behaviors, and practices of your church leadership in relationship to emerging adults within the church. What mindset is being communicated, explicitly and implicitly?

What assumptions most hinder leaders from adopting and applying a “They Can Rise to the Occasion” mindset? How can we challenge those assumptions?

How does Paul’s relationship with Timothy, as evidenced in multiple epistles and thoroughly modeled in I and II Timothy, inform church leadership’s approach to emerging adults?

Disciple-Making with Emerging Adults in the Church

Disciple-Making with Emerging Adults outside the Church 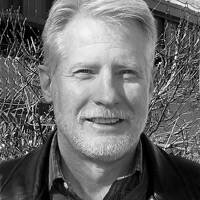 Rick has been the Lead Pastor of Fellowship Church in Knoxville, TN since 2002. A native East Tennessean, he has served as a campus ministry leader, a youth and family life pastor, a retreat/conference speaker, and as a college and seminary professor in both national and international contexts.
All posts by Richard Dunn   |   follow on
View Add a Comment
Wash Me, O Lord, Wash Me ThoroughlyNo Robbery to Be Equal to God
Sapientia RSS
Newsletter Sign-up
More in Church & Culture See All
More in Emerging Adults See All