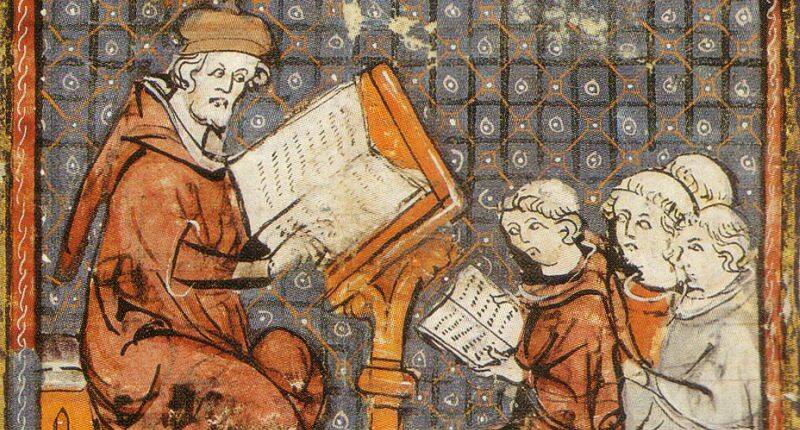 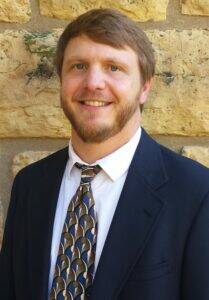 The Henry Center for Theological Understanding (est. 2006) is located at Trinity Evangelical Divinity School. Our mission is to promote biblical wisdom for the glory of God in all areas of life and thought. The website is run by our staff.
All posts by Henry Center   |   follow on &
View Add a Comment
Beyond Brains on a StickReading Genesis in an Age of Science
Sapientia RSS
Newsletter Sign-up
More in Interview See All
More in Reformation Commentary on Scripture See All