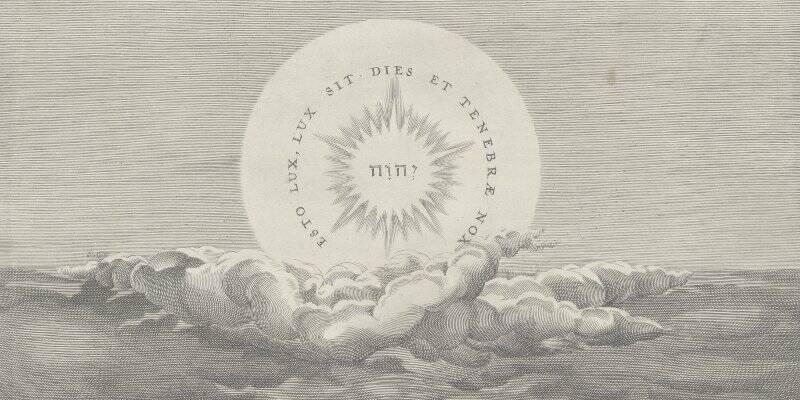 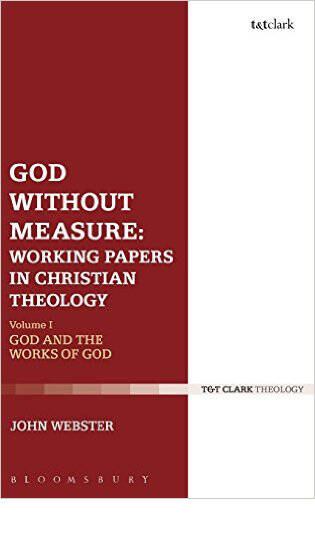 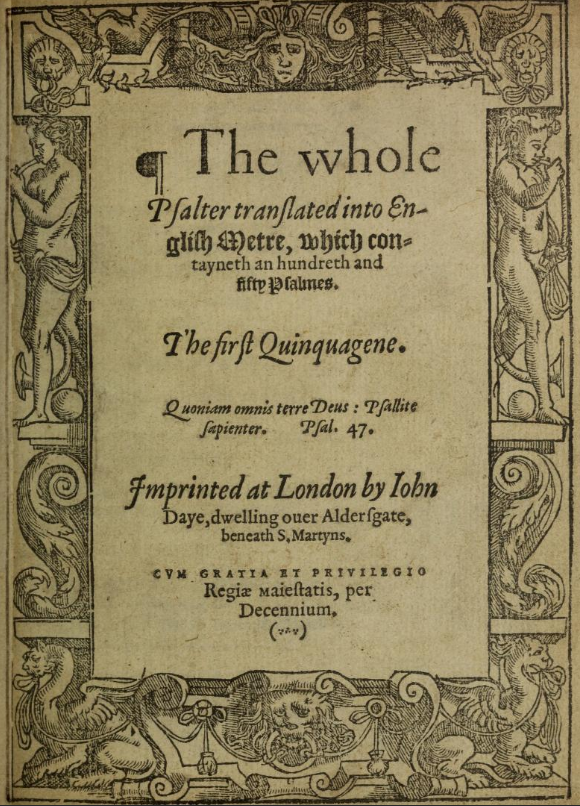 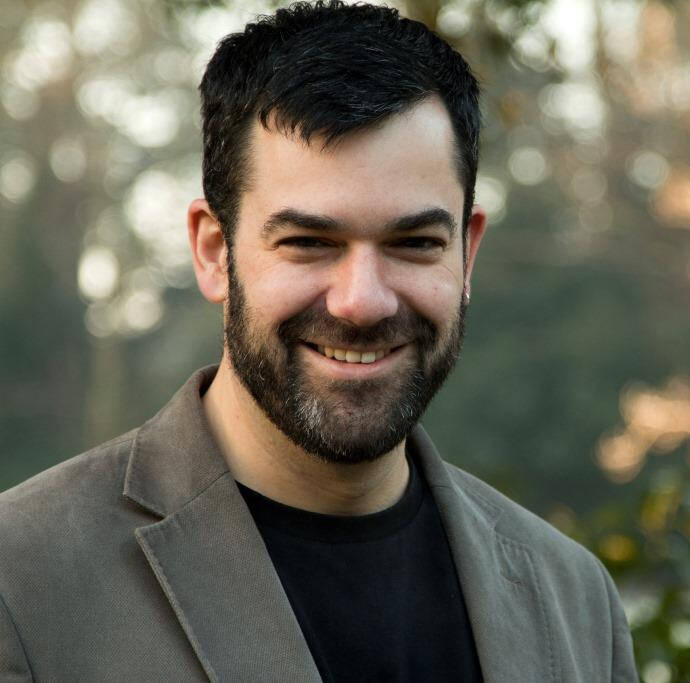 Justin Stratis (PhD, University of Aberdeen) is Tutor in Christian Doctrine and Director of Postgraduate Research at Trinity College in Bristol, England. He wrote his doctoral thesis under the supervision of John Webster at the University of Aberdeen, and is co-editor of the recently published Festschrift, Theological Theology: Essays in Honour of John Webster (T&T Clark, 2015).
All posts by Justin Stratis
View Add a Comment
The Sparking Story of Aru Witch HuntSeven Thoughts about Engaging Well in Disputes
Sapientia RSS
Newsletter Sign-up
More in Review See All