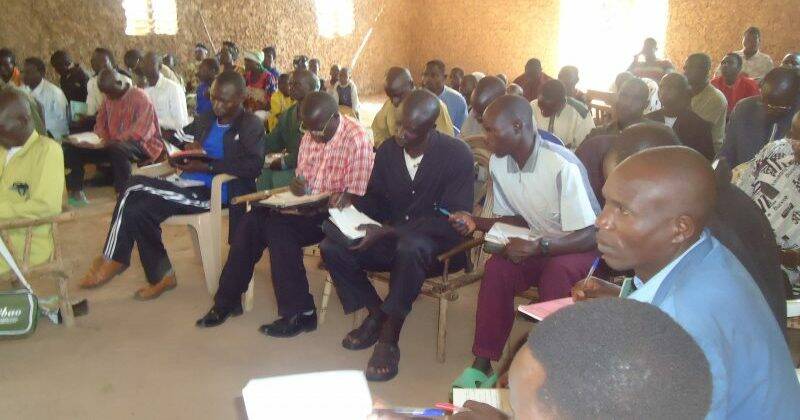 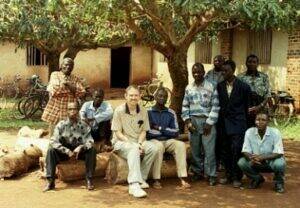 Tim Stabell has been teaching at Briercrest College in Caronport SK for the past ten years and at Shalom University, DR Congo.  He did his PhD dissertation on “The Modernity of Witchcraft’ and Theological Contextualization in Africa” (TEDS 2005).
All posts by Timothy Stabell   |   follow on &
View Add a Comment
Where Angels Fear to Tread: A Fresh Conversation (Part II)Human Origins: A Test Case for Pastoral Leadership
Sapientia RSS
Newsletter Sign-up
More in Church & Culture See All
More in Witchcraft Accusations See All