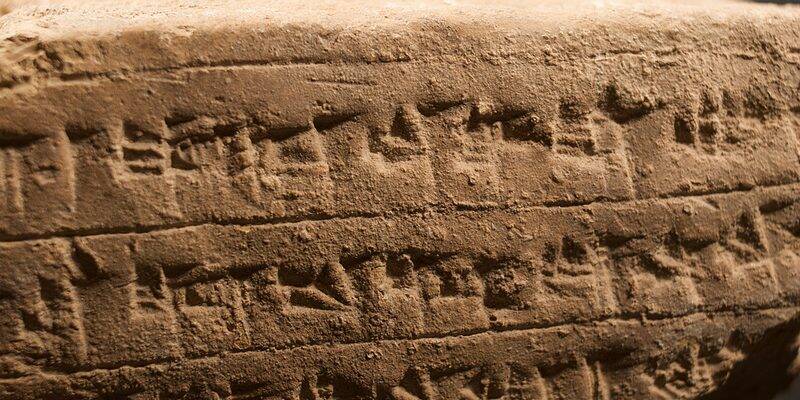 Biblical Authority, Creation, and the Ancient Near Eastern World of the Old Testament (Part 1)

It is one thing to affirm the truth, authority, and reliability (inerrancy) of the Bible in the early chapters of Genesis, which I surely do, but is quite another thing to understand how God intends that we understand them.

Some argue, for example, that Genesis 1 (meaning here Gen. 1:1-2:3) clearly teaches that God created the universe in six literal days, and rested on the seventh. Support is drawn from the evening and morning formula and the fourth commandment, which states that the Israelites should rest on the seventh day because that was the pattern God established when he created the world (Exod. 20:11). Others say this is an overly “literalistic” way for us to read the text that does not properly allow for the genre and intent of the text, the figurative use of language, or the ancient Near Eastern (ANE) context of its writing. These brief remarks will focus on the latter of these. I’d like to more fully explain why and how it is helpful to read the Genesis creation accounts in light of the ANE world in which they were written.

From Original Context to Current Context

The first of three questions I will address is this: Why is it is so important to take the ANE context seriously? Is not the Bible, Old Testament (OT) and New Testament (NT) combined, the authoritative word of God to his people of all times, places, and cultures? Yes, this is absolutely true. I am not challenging the authority of scripture or its sufficiency and clarity (i.e., the doctrine of the “perspicuity” of scripture). The Bible clearly reveals its core teachings such as God being both our creator and redeemer, the nature of salvation by grace through faith alone in Jesus Christ alone, and many other primary doctrines.

Not everything in scripture is so clear, however, and the doctrine of the sufficiency and clarity of scripture never made such a claim. Even Peter said that some of the things Paul wrote were difficult to understand (2 Pet. 3:15-16), and the history of interpretation verifies this point not only for Paul’s writings but also for other parts of the Bible.The fact of the matter is that God revealed Himself to them in the first instance, not us; although the revelation is also for us. We need to take full account of both of these truths. Scripture presents itself as an ancient text written over an extended period of time (perhaps a total of 1500 years; starting about 3500 years ago and ending about 2000 years ago), in a different part of the world where other cultures prevailed. For the OT this was the ANE, and the ancient Israelites to whom it was initially addressed were ANE people. They lived in a time, place, and culture that is not ours.

The fact of the matter is that God revealed Himself to them in the first instance, not us; although the revelation is also for us. We need to take full account of both of these truths. With regard to the latter, there are trajectories running through our Bible from the OT into the NT, and from there into the lives of believer in their communities of faith. We must learn these trajectories to read the Bible well as believers today. See the very helpful discussion on this point in Kevin J. Vanhoozer, “Ascending the Mountain, Singing the Rock: Biblical Interpretation Earthed, Typed, and Transfigured,” Modern Theology, 28 (2012): 781-803. For example, there was a first Adam, and Jesus is the Second Adam. Jesus is the ultimate seed of Abraham, and we are the children of Abraham by faith. And so on.

This does not mean, however, that we ignore the fundamental meaning of an OT passage of scripture in its ancient Israelite context. This would be like building a house without making sure the foundation on which it is laid is straight and strong to begin with. Weak foundations make for weak houses. Similarly, weak understanding of the OT compromises our understanding of the NT. After all, the OT was the Bible of Jesus and the NT writers. Moreover, what God meant to say to the ancient Israelites is also valid for us today in its own way. There is only one God. He created everything. What he has said through the ages counts for all of us.

This brings us to a second question: How do we develop ANE creation account literacy? Over the past two centuries archaeologists working in the Near East have unearthed numerous texts and pictures depicting ancient perceptions about creation. From these we gain helpful insight into the ways ancient peoples from Egypt, Palestine, Anatolia (modern Turkey), and Mesopotamia tended to think or imagine creation. By exposing ourselves to the ideas presented in these sources we become better prepared as readers to make some sense of Genesis 1. 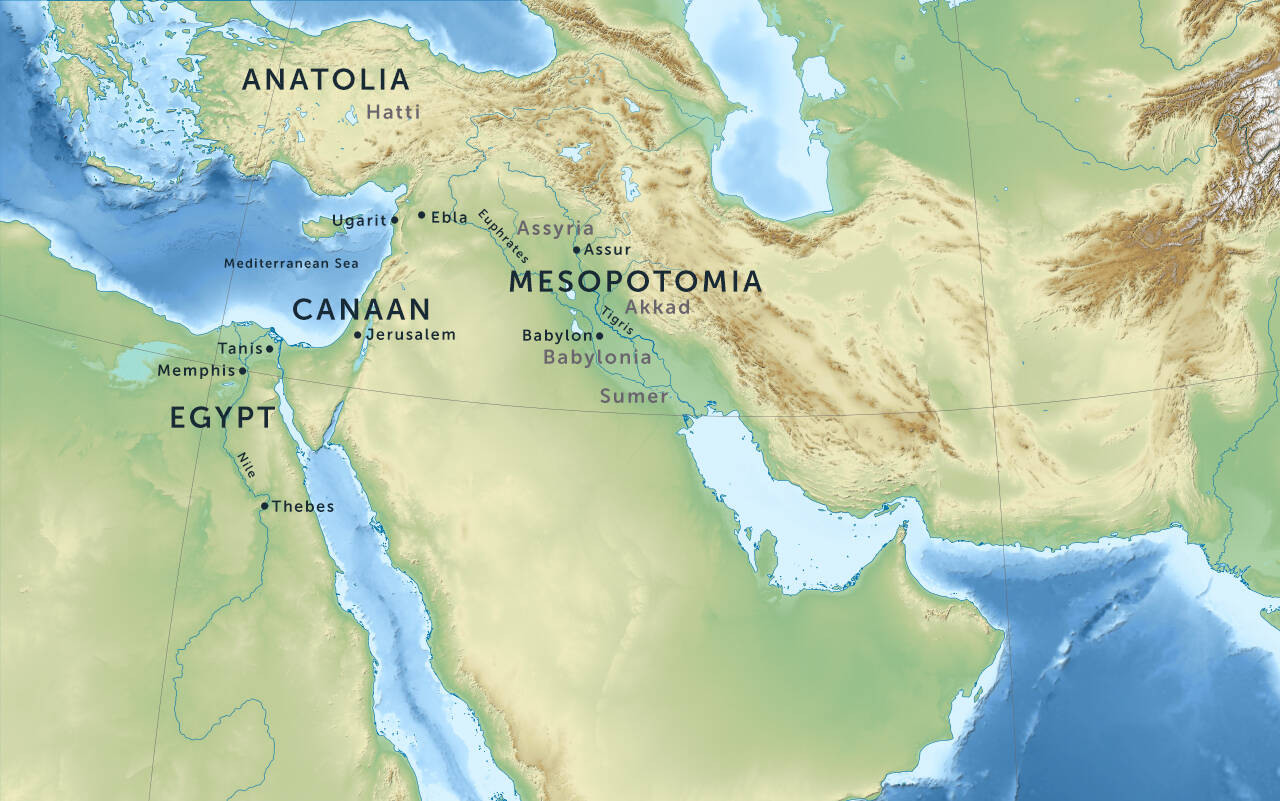 Some of the most important texts dealing with creation come from Mesopotamia (modern day Iraq) and Egypt. Writing began to develop in both regions before 3000 BC, which is roughly 1000 years before Abraham (Genesis 12). The oldest known language is thought to be Sumerian, which originated in southern Mesopotamia.

Eventually, the Akkadian language, a Semitic language related to Hebrew, became the lingua franca of the ANE and was used for international trade and diplomacy from about 2000-500 BC. It originated in the Mesopotamian valley and spread all the way down into Egypt by around 1500 BC. Texts written in this language have been found in excavations in Israel (Canaan on the map).Wayne Horowitz and Takayoshi Oshima, Cuneiform in Canaan: Cuneiform Sources from the Land of Israel in Ancient Times (Jerusalem, Israel: Israel Exploration Society, 2006). Egyptian Hieroglyphics developed over the same period of time, and are also known in Israel, but did not spread as far and wide in the ANE.

With regard to creation accounts, the most well-known and extensive composition we have is “The Babylonian Creation Story” or Enūma Eliš (the first two words of the text meaning “when on high”). We have extant copies of this text that date from 1200 to 500 BC. There are also earlier Mesopotamian accounts of creation,See now W. G. Lambert, Babylonian Creation Myths (Winona Lake, Indiana: Eisenbrauns, 2013) for Mesopotamian creation texts. For Mesopotamia and Egypt see William W. Hallo and K. Lawson Younger, Jr., eds., The Context of Scripture: Canonical Compositions from the Biblical World, 3 vols. (Leiden: E. J. Brill, 1997), 1:3-31, 390-402, 450-52, 509-518; and vol. 4, forthcoming (abbrev. COS I and IV, respectively). as well as Egyptian compositions that, in part, reflect upon creation of the world.See COS 1:3-31 and the literature cited there.These are all helpful for reading Genesis in its ANE context. Abraham came from Mesopotamia, and Moses delivered his descendants out of Egypt, where they lived for many generations. A high view of scripture will take all of these historical factors seriously in the reading and interpretation of the text. 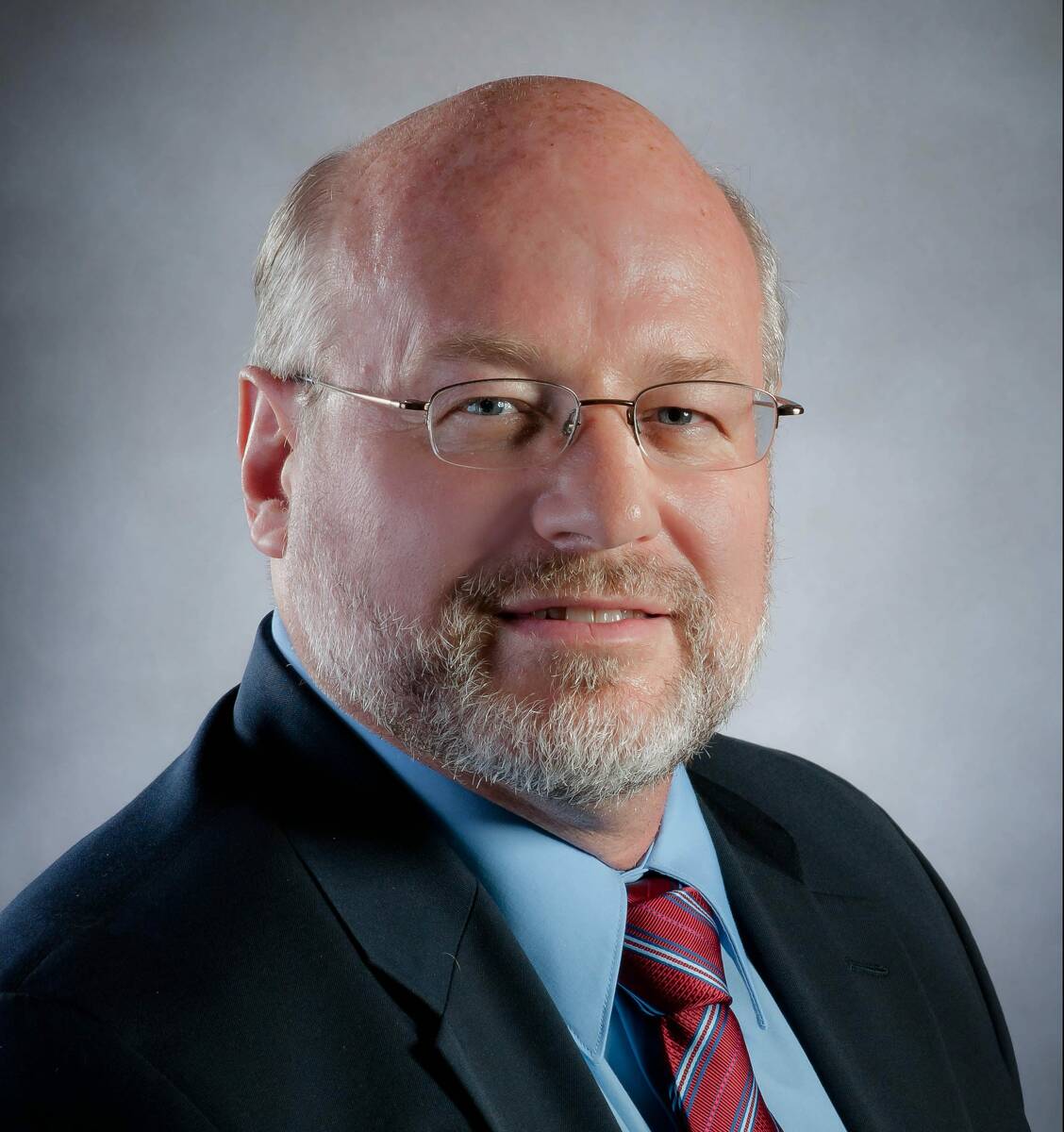