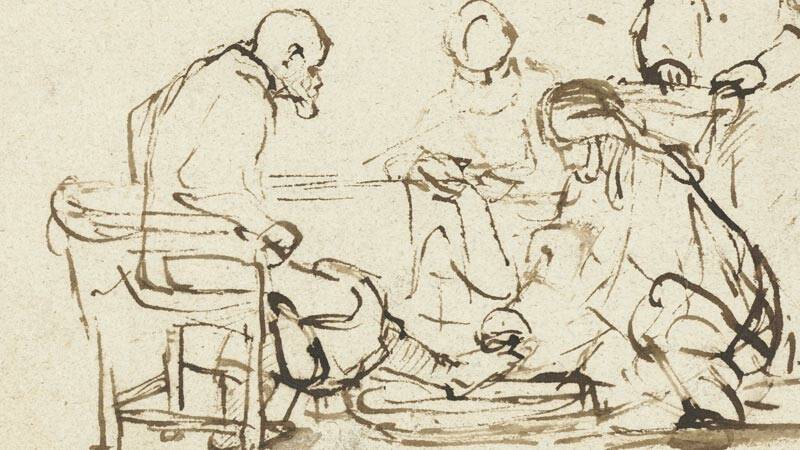 Review
The Washing of the Feet, Rembrandt Harmensz. van Rijn 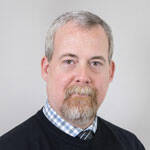