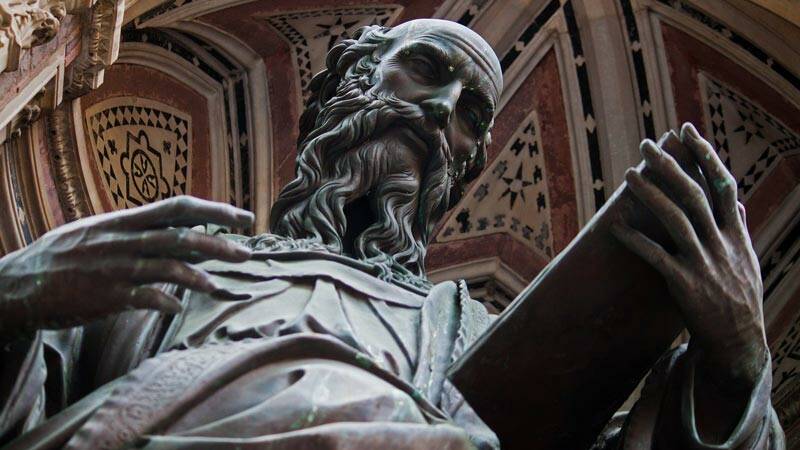 The Chain of Preaching

In his exegesis of Romans 10:14, German Reformed theologian David Paraeus (1548-1622) identifies a gradation in the ministry of the Word that leads to salvation, beginning with God’s calling of his preachers and climaxing in the hearing of the elect, who are guided by the Lord to call on Him in faith.

Therefore the first instrument of salvation is the sending of preachers; next, the preaching of the Word; third, the hearing of the Word; fourth, faith; finally, calling on God. By these steps one ascends to righteousness and salvation. Those who spurn these means are robbed of salvation. Nonetheless, in all these means we are uniquely called back to heeding the grace of God. For he gives those things to those to whom he wishes to give it by his extraordinary providence. And the beginning is found in the sending of preachers. But this sending is from God. For it belongs to him to rouse up and send messengers to people. Therefore, if God does not send preachers, who will preach? Who will hear the Word? Who will believe? Who will call on him? Who will be saved? Nobody, to be sure. Therefore the entire series of our salvation flows from God and depends on him. Also the honor, need and efficacy of the ministry is commended. For through the ministry, to whom belongs the task of the preaching of God’s Word, God works in the elect hearing, faith, calling on him and salvation.

February 20: “The Ministry to Gentiles Is for the Benefit of the Jews.” Martin Luther on Romans 11:13.