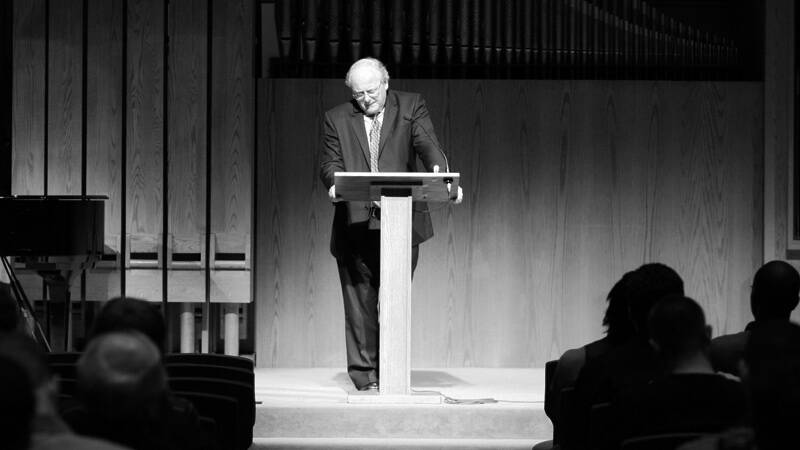 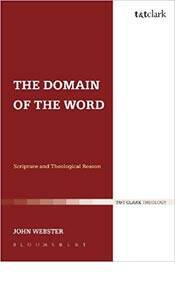 Kevin Vanhoozer (May 25) | Thinking Biblically & Theologically
“Biblical Reasoning” (The Domain of the Word, 2012)