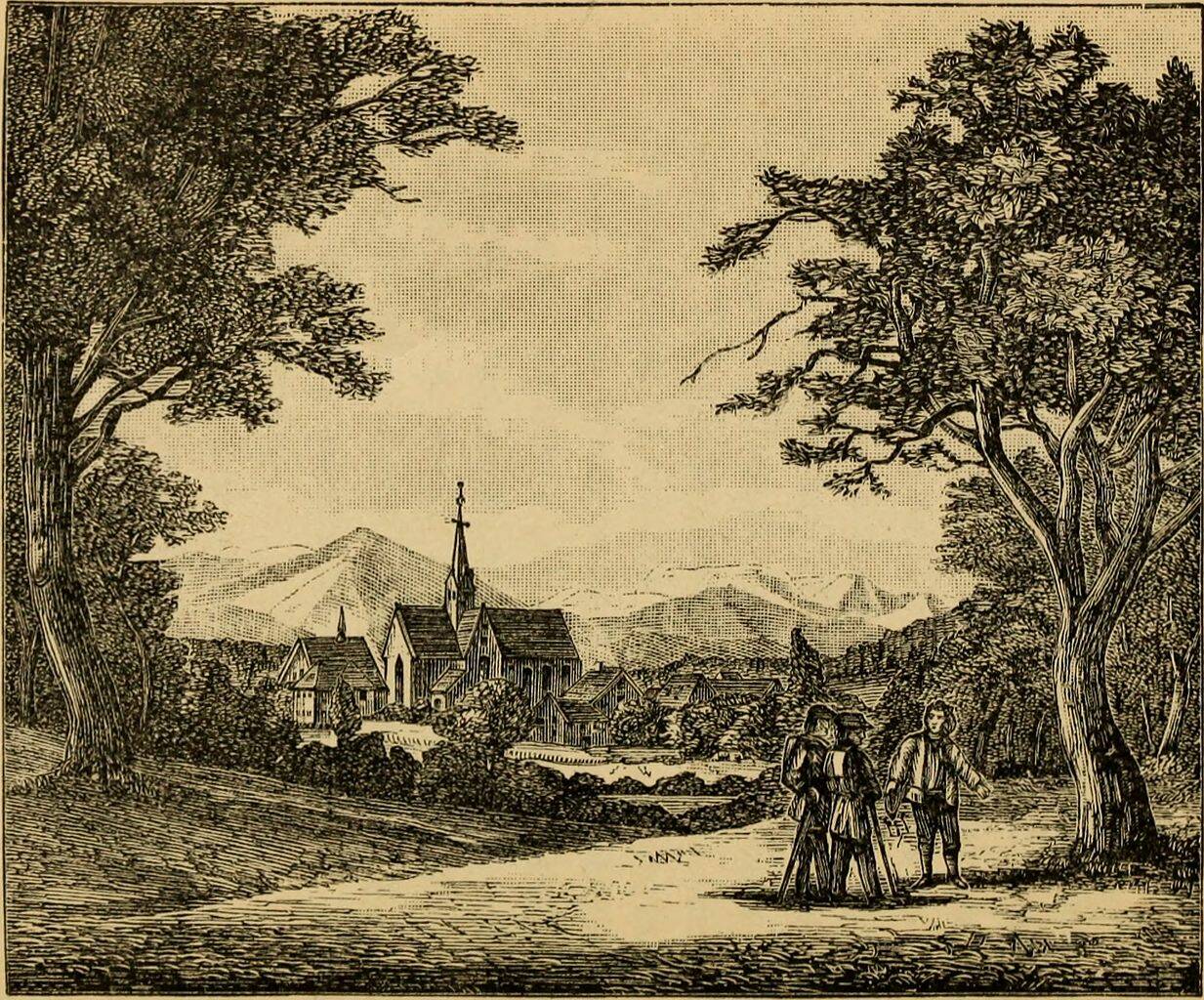 Following the Reformation emphasis on justification by faith rather than human works, Huldrych Zwingli (1484-1531), like many other sixteenth-century Protestant exegetes, finds the parents of John the Baptist to be excellent exemplars of the Christian life. In this way, Zwingli finds in Luke’s portrait of Zechariah and Elizabeth archetypes of a virtuous life, commendable for their holiness and righteousness rather than riches or power.

The prophet commends John’s parents for their holiness and righteousness, not for riches, power or that sort of thing, on which people of that time prided themselves but which abandon them after death; he commends them for holiness and righteousness, which follow people after death and make them famous and worthy of praise. It is silly to commend a person on account of his works, for he produces nothing himself either desirable or imitable for the human mind. But virtue in itself is truly commendable to the human soul, and the human mind will be led to desire it eagerly [when it is praised], just as people are inflamed with desire for earthly pleasures after they hear about them. In itself, virtue is certainly more sacred than our minds might be able to discern, but when we see it in others, it is now made even more praiseworthy to us. Thus many have examples of influence for imitation, if they should be applied to virtue. The example of Moses encourages more to faith and gentleness, if it is put forward simply. A singular example moves and teaches more than a thousand words which are beautiful, good and honest, as the leaders expect. The work was nothing to God, that it would have led him to count Zechariah as just, for to him nothing is hidden. These things are truly found in the written Word of God for our sake, to give us examples which we might follow, for otherwise no one would be considered just before God. A noble birth is true and commendable only if it is attached to a holy life, virtue and righteousness.

“God’s Use of Clay Reminds Us of His Power and Our Humility” Huldrych Zwingli on Genesis 2:7.