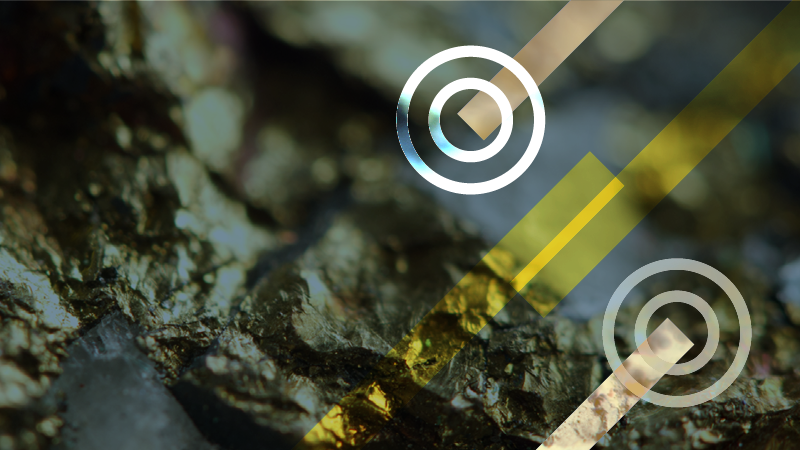 A Modern Creature: Introducing a Conversation

“The twentieth century lives, thinks and moves beneath the canopy of science, whose bold venturesomeness has turned ‘thick-coming fancies’ into common-place realities of our era,” Carl Henry wrote over a half century ago. “Whoever stutters while stressing this debt to science, too little senses the changed conditions under which the human species exists in modern times.” “Science and God’s Revelation in Nature.” Bulletin of the Evangelical Theological Society 3, no. 2 (Spring 1960): 25–36.

The Creation Project originates from the twofold acknowledgement that these changed conditions are indeed real and that evangelicals have sometimes “stuttered” in our response. There are, of course, reasons for such “stuttering,” not least of which being the difficulty of the questions and complexity of the issues involved. Where might developments brought about by the modern era expose errors or ambiguities in the tradition, where Scripture might permit more openness to a position?The infamous Galileo affair being the most prominent example in popular consciousness. Conversely, where might Scripture and traditional Christian theology press back against modernity and challenge some of the underlying beliefs and assumptions of our own age? These are not easy questions, but they are important. A significant part of what is involved in answering them is identifying what “changed conditions” we should focus on and how these are related to theology.

Science and the Doctrine of Creation in Modern Theology

This Spring the Henry Center will be exploring how influential theologians in the modern era responded to these developments. More specifically, we are interested in how the doctrine of creation figures in the intersection with modern science, which is both a chief feature of modernity and itself highly variegated. This exploration includes both a two-day conference and a multi-month Sapientia series.

Some theologians engaged the empirical sciences directly, such as T. F. Torrance and John Polkinghorne; with others, the engagement can be found at the margins and in the crevices. Some were more attentive to physics (e.g., Jonathan Edwards, Torrance), others to biology (e.g., B. B. Warfield), and yet others to broader tendencies and philosophical assumptions in scientific thought (e.g., Barth, von Balthasar, Henry, Gunton).

In one form or another, with different kinds of questions and varying degrees of acceptance and divergence, each theologian engaged the scientific developments of our modern age. Despite this fact, surprisingly little attention has been given to the ways in which these diverse theologians interacted with natural science, or how that engagement intersected with their various biblical and theological judgments.

A Modern Creature: Introducing the Series

For our conference, the Henry Center has brought together a group of widely respected theologians to explore this neglected intersection: to name but a few, Christoph Schwöbel on nature, contingency, and Spirit in Wolfhart Pannenberg’s theology; Fred Sanders on William Burt Pope’sOur aim is to help our readers understand the complex set of biblical and theological issues that face Christians who “live, think and move beneath the canopy of science.” account of primary and secondary creation; Kevin Vanhoozer on Torrance’s engagement with the natural sciences and theology of relationality; and Katherine Sonderegger on Karl Barth’s juxtaposition of creation with covenant.

In concert with this event Sapientia is publishing an 11-part series examining figures who won’t be covered in the conference. Some of the theologians in this series are arguably more influential than some in the conference, such as Bultmann and Kierkegaard. Others are less well known, such as Schlatter and Jüngel, but nevertheless made important contributions to modern theology that should not be overlooked. And along with these, there are doubtless dozens more who could reasonably be included in a project like this. We are not advocating any of these theologians’ responses, nor are we advocating the positions of their commentators. Our wider aim, rather, is to help our readers understand the complex set of biblical and theological issues that face Christians who “live, think and move beneath the canopy of science.”

The evangelical movement is at its best when it resists the temptation of ecclesial or intellectual isolationism, and instead actively engages both the wider Christian world and the intellectual problems that face the church. It is this kind of evangelicalism that Henry championed, and it is this ethos that the Henry Center has sought to preserve and promote.

We hope that you will join us.

The Henry Center for Theological Understanding (est. 2006) is located at Trinity Evangelical Divinity School. Our mission is to promote biblical wisdom for the glory of God in all areas of life and thought. The website is run by our staff.
All posts by Henry Center   |   follow on &
View Add a Comment
Response to the SymposiumThe Real Beauty of Creation: A Kierkegaardian Account
Sapientia RSS
Newsletter Sign-up
More in Theological Loci See All
More in Creation Project See All