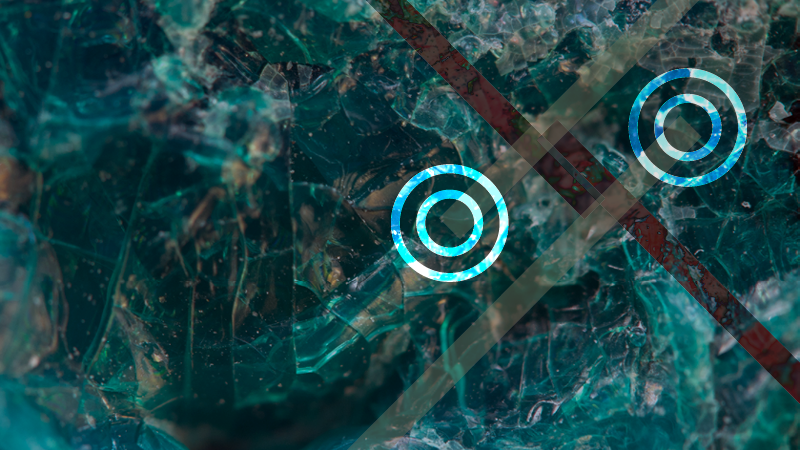 Bavinck’s application of his foundational principles is evident in his response to the challenge of Darwinian evolution.I can only provide a synopsis of Bavinck’s position and want to indicate here my debt to Isaias D’Oleo Ochoa, a Calvin Theological Seminary PhD student, and the paper he wrote for my seminar in Twentieth-Century Dutch Reformed Theology in the Fall semester 2017. The thesis of his paper was that Bavinck’s discussion of evolution reflected his use of a modified Aristotelian/Thomistic framework for understanding evolution as development. In addition to his treatment of the topic in Reformed Dogmatics, 2:407–529, Bavinck also wrote two important essays on the subject: “Creation or Development,” trans. Hendrik De Vries, The Methodist Review (1901): 849–74; “Evolution,” in John Bolt, ed., Harry Boonstra and Gerrit Sheeres, trans., Essays on Religion, Science, and Society (Grand Rapids, MI: Baker Academic, 2008), 105–18. Important secondary literature includes: Abraham C. Flipse, “The Origins of Creationism in the Netherlands: The Evolution Debate among Twentieth-Century Dutch Neo-Calvinists,” Church History 81 (2012): 104–47; George Harinck, “Twin Sisters with a Changing Character: How Neo-Calvinists Dealt with the Modern Discrepancy between Bible and Natural Sciences,” in Jitse M. van der Meer and Scott Mandelbrote, eds, Nature and Scripture in the Abrahamic Religions: 1700–Present, 2 vols. (Leiden & Boston: Brill, 2008), 2:317–70; Rob Visser, “Dutch Calvinists and Darwinism, 1900–1960,” Nature and Scripture in the Abrahamic Religions, 2:293–316. Darwinism attacks Christian theism especially at one of the three worldview issues all thinkers must address, the question of being and becoming.See Herman Bavinck, Christelijke Wereldbeschouwing (Kampen: J. H. Bos, 1904), 28–60. According to Bavinck, every worldview consists of three main areas that were called “dialectics, physics, and ethics” by the Greeks, later divided as “logic (noetics), natural philosophy, spiritual philosophy,” but come down finally to three questions: “what is the relation between thought and being, between being and becoming, and become and doing” (Ibid., 11). I concur with Willem de Wit’s judgement that the antithesis between the modern worldview (with evolution as its key concept) and the Christian worldview (with revelation as its key concept) “is not just a theme but probably the most important issue for Bavinck.”Willem J. de Wit, On the Way to the Living God: A Cathartic Reading of Herman Bavinck and An Invitation to Overcome the Plausibility Crisis of Christianity (Amsterdam: VU University Press, 2011), 55–56. For evidence see the combined subject index for Bavinck’s Reformed Dogmatics, s.v. “evolution,” 4:908–09. Bavinck contends that the term “evolution” has for many modern people become a “magic formula” and cites German professor Ludwig Reinhardt (1864): 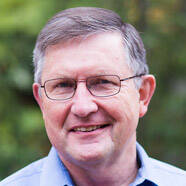 John Bolt (PhD St. Michael’s College, University of Toronto) is the Jean and Kenneth Baker Professor of Systematic Theology at Calvin Theological Seminary. He is the author of The Christian Story and the Christian School (Christian Schools International, 1993) and A Free Church, A Holy Nation: Abraham Kuyper’s American Public Theology (Eerdmans, 2001). He is also the editor of the four volume English edition of Herman Bavinck’s Reformed Dogmatics (Baker Academic, 2008).
All posts by John Bolt   |   follow on
View Add a Comment
Was It Chance or Was It God? Introducing Axe's UndeniableCall All Your Creation Home to You
Sapientia RSS
Newsletter Sign-up
More in Theological Loci See All
More in Creation Project See All