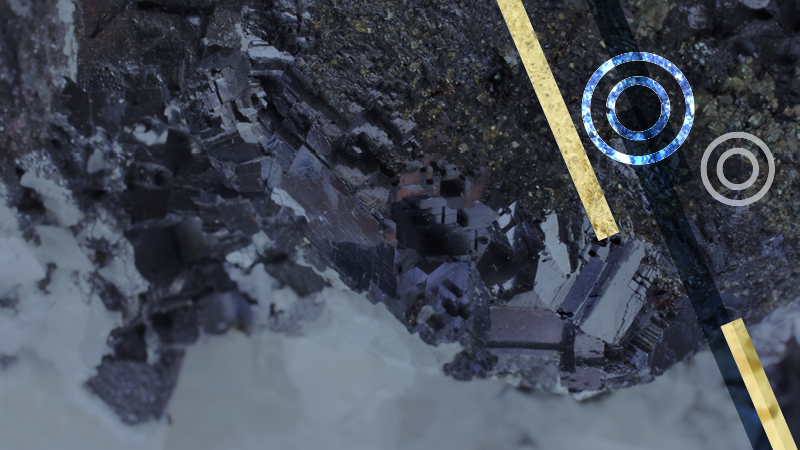 John W. Hilber (PhD Cambridge University) serves as Professor of Old Testament at Grand Rapids Theological Seminary. He is the author of Cultic Prophecy in the Psalms (Walter de Gruyter, 2005), a commentary on the Psalms (Zondervan, 2013), and his essays have appeared in the Journal of the American Oriental Society and Vetus Testamentum. He recently completed a year-long sabbatical as a Senior Fellow at the Henry Center where he worked on reading Genesis with relevance theory. He has been married to Charlotte for 37 years and they have one adult daughter.
All posts by John Hilber   |   follow on
View Add a Comment
No Greater LoveIs Design Detectable? An Unambiguous Yes. But!
Sapientia RSS
Newsletter Sign-up
More in Theological Loci See All
More in Creation Project See All