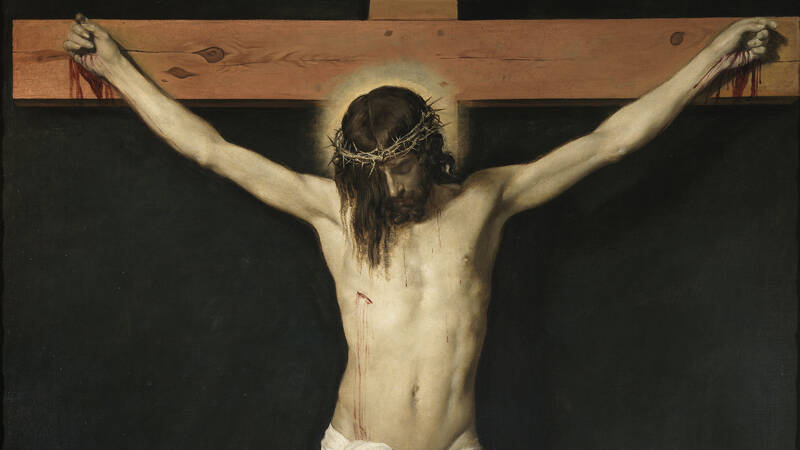 Christ’s Death Will Draw People from the Whole World

That Christians can celebrate and rejoice in Christ’s crucifixion and death, as affirmed in the Apostles’ Creed, is a stumbling block to many. Why and how is it that the Lord can appear powerless, becoming the object of scorn and losing his life at the hands of his enemies? In his paraphrase of John 12:23, Dutch Catholic humanist Desiderius Erasmus (1466-1536) considers Christ’s own teaching on the pivotal nature of this historic event. Although seeming to bring destruction and an end for the hopes of his followers, Christ’s death actually brings victory and a greater glory, which radiates to all the nations of the world.

But when Jesus learned from his disciples that the Gentiles also longed to see him while the Pharisees and priests were despising him so wickedly, he took this opportunity to begin to explain to his disciples his death and what great fruit it would bring, not only to the Jews but to the whole world. For just as the miracle of the raising of one man, Lazarus, had drawn not only many Jews but also Gentiles to his love, so his death and resurrection would attract all the nations of the world. Therefore, when the disciples related the devout feelings of the Gentiles, Jesus answered, “You heard the Jews crying out, ‘Blessed is he who comes in the name of the Lord.’ You now see the Gentiles running to me with a similar passion. And why? Because now the time is at hand when the Pharisees will believe that the Son of Man has been absolutely destroyed but is actually then most greatly glorified among all the nations of the world. It is a new kind of glory, and it must be obtained in a new way. While living, I have drawn few to myself. But when I am dead, my fame will be spread abroad and will draw more people than my bodily presence drew.”