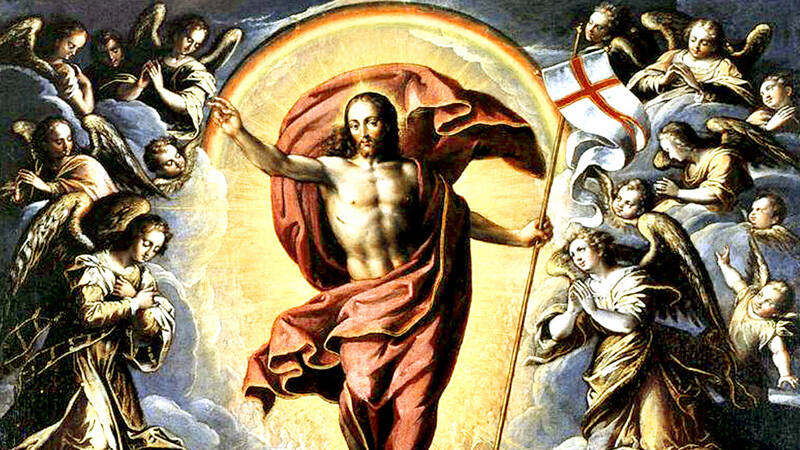 “Christ’s Death Will Draw People From the Whole World” “Was Crucified, Dead, and Buried”.

“The Article of Christ’s Descent Into Hell Is Rooted in Scripture” “He Descended into Hell”.

“Paul Centers the Gospel in Jesus’ Resurrection” “The Third Day He Rose Again from the Dead”.