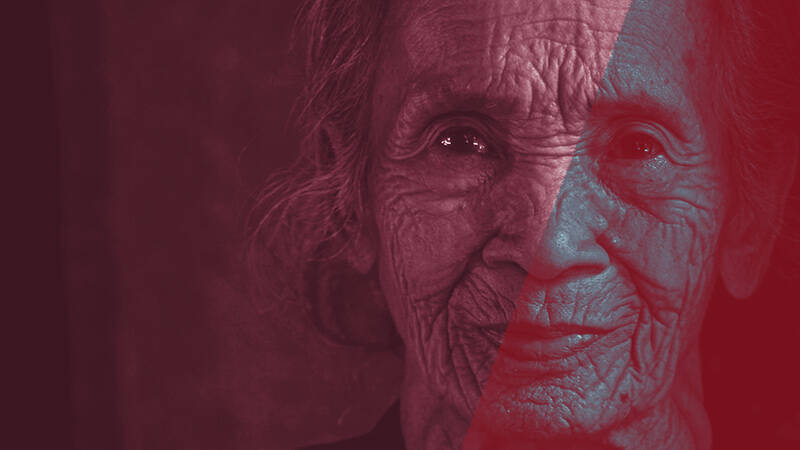 Andrew McCoy (PhD University of St Andrews) is Assistant Professor of Ministry Studies and Director of the Center for Ministry Studies at Hope College in Holland, MI. His most recent publication is "The Irenaean Approach to Original Sin through Christ's Redemption," in Finding Ourselves after Darwin: Conversations on the Image of God, Original Sin, and the Problem of Evil (Baker, forthcoming).
All posts by Andrew McCoy
View Add a Comment
Christ’s Priesthood Provides Complete SalvationMortal before the Fall? I Don’t Know, I Don’t Think You Do, and It Doesn’t Matter
Sapientia RSS
Newsletter Sign-up
More in Areopagite See All
More in Creation Project See All