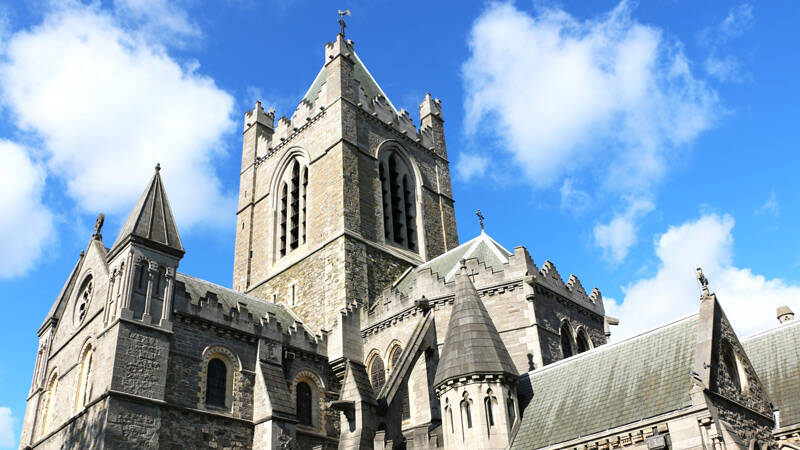 As a defense against heresy, the early and medieval churches held to the doctrine of apostolic succession, teaching that the true church was the one aligned with an uninterrupted series of bishops beginning with the apostles. However, believing that the lives and teaching of the bishops of the Roman church had departed from apostolic teaching and standards of conduct, the Protestant Reformers promoted an alternative understanding of apostolicity. As John Calvin (1509-1564) argues here, the true church is not necessarily defined through the succession of offices, but rather by the apostolic purity of the church’s life and doctrine.

What is “Fellowship” in Christ’s Church?

With regard to the apostles’ teaching and to prayer, the meaning is clear. Fellowship and the breaking of bread may be understood in different ways. Some think that breaking of bread means the Lord’s Supper, others that it refers to alms, others again that the faithful had their meals together in common. Some think that “fellowship” (κοινωνία) is the celebration of the Holy Supper; I hold rather with those who believe that this is meant by the breaking of bread. For “fellowship” (κοινωνία), without addition, is never found in this sense. I therefore refer it to mutual association, alms and other duties of brotherly fellowship. The reason why I would rather have breaking of bread to be understood here of the Lord’s Supper is because Luke is recording those things which constitute the form of the church visible to the public eye. Indeed, he defines four marks by which the true and genuine appearance of the church may be distinguished. Do we seek the true church of Christ? Here for us it is depicted as a living portrait. Luke begins with doctrine, which is the soul of the church. He does not name doctrine of any kind, but that of the apostles which the Son of God had delivered by their hands. Therefore, wherever the pure voice of the gospel sounds forth, where people continue in the profession of it, where they apply themselves to the regular hearing of it, so that they may profit from it, there beyond all doubt is the church.

RCS Series: Doctrine of the Church

William Greenhill | The People of God

John Calvin | The Body of Christ

Erasmus Sarcerius | The Temple of the Holy Spirit

Martin Luther | The Communion of Saints