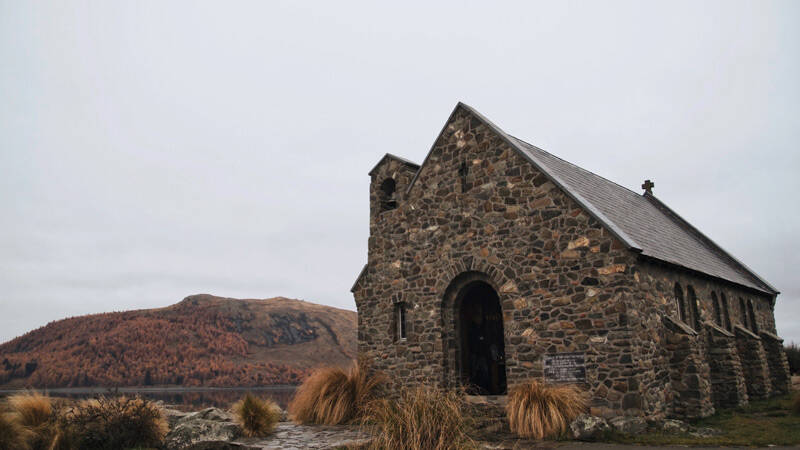 The Communion of Saints

In this selection from a sermon of Martin Luther (1483-1546), the German reformer discusses the significance of the doctrine of the communion of saints. Those whose faith is in Christ, he argues have as much right to boast of their sainthood as St. Peter. To do so is to both honor Christ, whose holiness paid the debt of sin, and to recognize the blessing that Christ’s work provides, as we are united with him and the others who also rejoice in his work. According to Luther, this is worthy of boasting and praise, for it recognizes that this work is beyond the capability of humanity, and it celebrates that which has been done for us by Christ.

I believe in one holy Christian church. We are all saints, and cursed be the one who does not boast and call himself a saint. If you believe the word of Christ, then you are just as much a saint as St. Peter and every other saint! Here’s why: Christ certainly won’t lie to you. If you don’t say, “I have as much as St. Peter, and I’m just as holy as St. Peter,” then you’re ungrateful to your Lord Christ. . . . Such boasting is not arrogance, but humility and thankfulness. And whoever doesn’t boast blasphemes Christ and baptism. For baptism is a work of God. And it’s holy. Christ is holy too; his body and his blood are also holy. How could I imagine— if he gives and grants this to me—that I too should not be holy? That’d be like saying: “Christ is not holy.” We are totally overwhelmed with holiness and with such a holiness. Heaven and earth are too small to grasp it, and nevertheless they doubt right away whether we too are holy . . . Friends, it’s not a joke, but a very dangerous thing to talk about the communion of saints. We honor Christ, not ourselves, when we boast about this holiness: because we are knit into his holiness and suffering, we too become holy.

Is it not true if a rich man who had been bequeathed a thousand gulden nevertheless wanted to say that he is poor and has nothing, that he is a fool? The same is true here. That I acknowledge myself to be a sinner, I do well, as far as it concerns my own person. But because I am no longer Adam’s child, but God’s child, so then I am truly holy! And so we must distinguish carefully: as far as I am a human and Adam’s child, I belong in hell—even if I were a Carthusian, still there I would humbly belong. But that’s not what those who strut around with their works do. They turn the whole thing upside down and pride themselves on their works. But if you believe that you have been baptized into such a brotherhood and sonship, then say: “Now I am no longer Adam’s child, no longer a sinner, so long as I am in this brotherhood.” If you can brag about it, then do it. I’m still learning this, for it’s very difficult for a sinner to say: “I have a seat in heaven next to St. Peter.” And yet we must praise and boast about this holiness—that alone is the golden brotherhood.

RCS Series: Doctrine of the Church

William Greenhill | The People of God

John Calvin | The Body of Christ

Erasmus Sarcerius | The Temple of the Holy Spirit

Martin Luther | The Communion of Saints