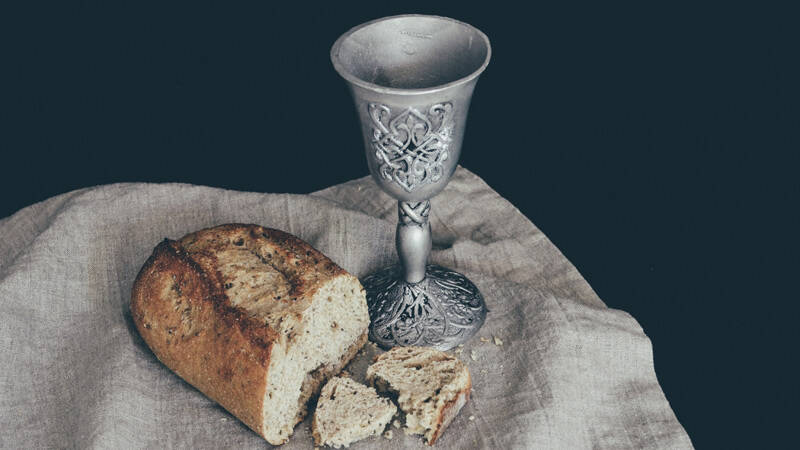 Few subjects were as controversial during the sixteenth century as the doctrines of the sacraments. While most reformers agreed that there were two true sacraments—baptism and the Lord’s Supper—rather than the Catholic seven, how these two sacraments were understood amongst the Protestants was a source of debate and division. That the right administration of the sacraments was a mark of the true church was a point of common agreement, however. As Anglican theologian John Jewel (1522-1571) argues, the true sacraments are those instituted by Christ, and their proper practice joins an outward element to the Word.

A Sacrament Must Be Ordained by Christ

What then? Do we refuse confirmation, penance, holy orders and matrimony? Do we not use these things? Do we not allow them? Yes, for we do confirm, and teach repentance, and administer holy orders and consider matrimony and use it as an honorable state of life. We visit the sick among us and anoint them with the precious oil of the mercy of God. But we do not call these things sacraments, because they do not have the same institution. Confirmation was not ordained by Christ; penance does not have any outward element joined to the Word; the same may be said of holy orders. And matrimony was not first instituted by Christ, for God had ordained it in Paradise long before. But in two we have both the element and the institution: in baptism, the element is water; in the Lord’s Supper, bread and wine. Baptism has this word of institution: “Teach all nations, baptizing them in the name of the Father, and the Son and the Holy Spirit.” Likewise, the Lord’s Supper has this word of institution: “Do this in remembrance of me.” Therefore these two are properly and truly called the sacraments of the church, because in them the element is joined to the Word, and they take their ordinance from Christ. They are visible signs of invisible grace.

RCS Series: Marks of the Church

Leupold Scharnschlager | The Gathering of the Church

Wolfgang Musculus | The Nurture of the Church

Johann Spangenberg | The Structure of the Church

John Donne | The Mission of the Church