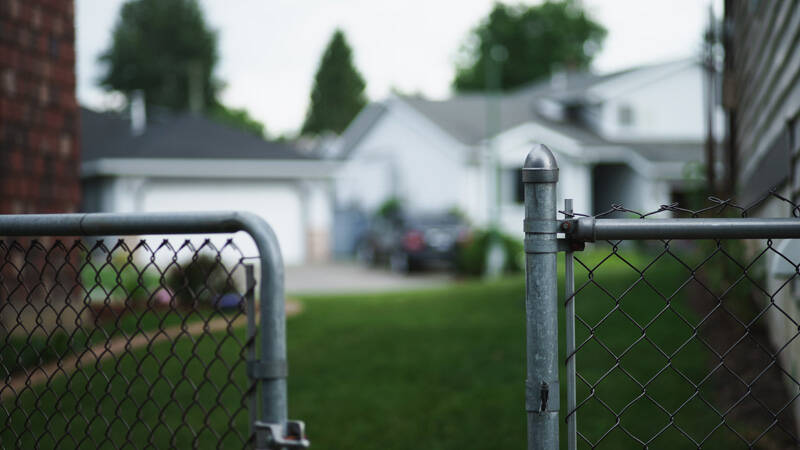 The Mission of the Church

Through Christ, the gates to the dwelling place of the Lord have been opened, and it is the mission of his people, the church, to gather God’s people into his presence. As English poet and preacher John Donne (1572-1631) argues, preachers work in this economy as ambassadors of the Holy Spirit, sent to fulfill their commission to spread the gospel and further the work of the Lord in the world.

Your Pastor Is an Ambassador from the King of Heaven

Prejudices and disaffections and undervaluations of the abilities of the preacher in the hearer disappoint the purpose of the Holy Spirit, frustrate the labors of the man and injure and defraud the rest of the congregation who would, and justly, like what is said, if they were not misled and shaken by those hearers. Thus they work such jealousies and suspicions that though his abilities are good, still his effect on his audience is not their edification but to work on them to other purposes.

Though we do not require an implicit faith in you, so that you believe because we say it, still we do require a holy nobleness in you, a religious good nature, a conscientious ingenuity, so that you remember from whom we come—the King of heaven—and in what office, as his ambassadors. Therefore, know that since we must return to the One who sent us, giving him a report of our business, we dare not transgress our commission.

RCS Series: Marks of the Church

Leupold Scharnschlager | The Gathering of the Church

Wolfgang Musculus | The Nurture of the Church

Johann Spangenberg | The Structure of the Church

John Donne | The Mission of the Church