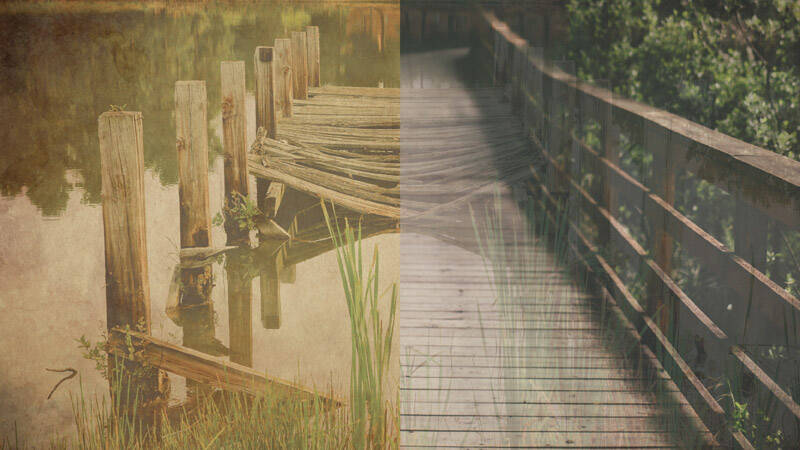 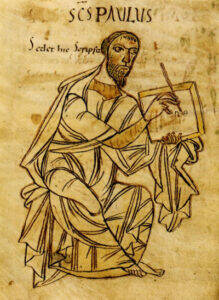 Areopagite: The Groaning of Creation

Mark A. Seifrid (PhD Princeton Theological Seminary) is a Professor of Exegetical Theology at Concordia Seminary. He has published major works and articles on justification in the New Testament, as well as the Pillar commentary on 2 Corinthians (IVP, 2014). He is currently writing a commentary on Galatians.
All posts by Mark Seifrid
View Add a Comment
The Gifts of the Church: OfficesGroaning for Glory
Sapientia RSS
Newsletter Sign-up
More in Areopagite See All
More in Creation Project See All