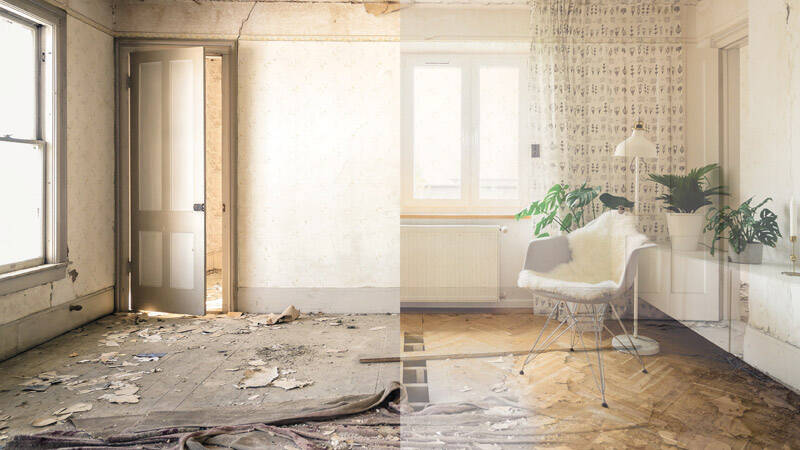 After this, Paul goes on to make a similar point about the visible distinction between Jews and Gentiles. In Romans, Paul frequently describes the Jew-Gentile distinction as a difference in nature (2:14, 27; 11:21, 24). Israel, like a cultivated plant, was separated off from the Gentiles and given distinct privileges like the written Law and circumcision (2:18, 20, 25-29).Importantly, what is visible in the world now must also be interpreted in light of what will only become visible later on the final day of judgment. Yet, as valuable as such privileges are (e.g., 3:1-2; 9:4-5), the outward distinction that results between Jews and Gentiles is still not of saving significance in itself. Rather, what matters is a hidden circumcision brought about in the heart by God’s Spirit (2:28-29).

Moreover, similar things must also be said for the creation itself. While some ancients believed in a natural harmony between righteous people and creation, such that the natural world order was designed to bless the righteous now,The most relevant background here may be Wisdom of Solomon 16:17, 24. But Robert Jewett also points out related ideas in Roman civic cult propaganda that could also be at issue (Romans: A Commentary, Hermeneia [Minneapolis: Fortress Press, 2007], 513-514). Paul describes a different kind of connection between God’s creationPaul urges the Romans toward a hope like Abraham’s, which remains confidently focused not on their outward condition now but on God’s power to raise the dead later. and God’s children, namely one in which they have a shared hope for holistic blessing later but also a shared experience of hardship and travail now.

Areopagite: The Groaning of Creation

Marcus A. Mininger (PhD Westminster Theological Seminary) is Associate Professor of New Testament at Mid-America Reformed Seminary. His most recent book is Uncovering the Theme of Revelation in Romans 1:16-3:26: Discovering a New Approach to Paul’s Argument (Mohr Siebeck, 2017).
All posts by Marcus Mininger   |   follow on
View Add a Comment
Birth Pangs or Death Sentence?The Gifts of the Church: Spiritual Gifts
Sapientia RSS
Newsletter Sign-up
More in Areopagite See All
More in Creation Project See All