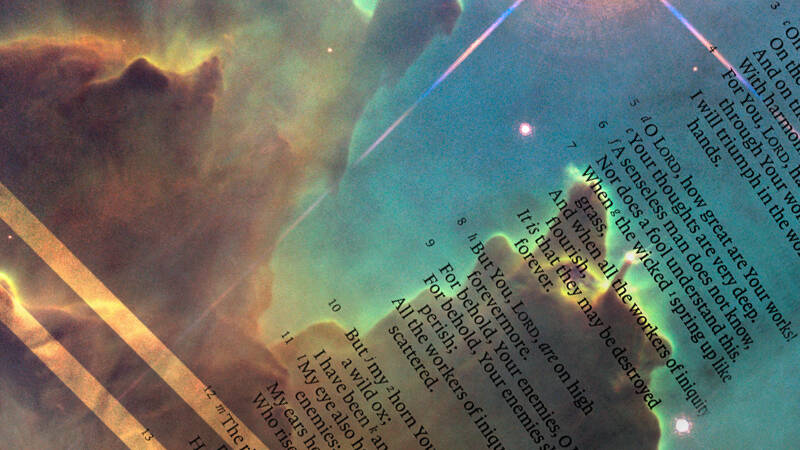 Should Christians Care about Astrobiology?
Jeff Zweerink | Reasons to Believe

Ted Peters (PhD University of Chicago) is a Lutheran Pastor and Professor at the Graduate Theological Union in Berkeley, California. He co-edits the journal, Theology and Science, at the Center for Theology and the National Sciences. He co-edited the new book, Astrotheology: Science and Theology Meet Extraterrestrial Life (Cascade, 2018). He is also author of a series of mystery thrillers.
All posts by Ted Peters
View Add a Comment
Living in the Vast World around UsThe Gifts of the Church: Elders
Sapientia RSS
Newsletter Sign-up
More in Fresh Voices See All
More in Creation Project See All