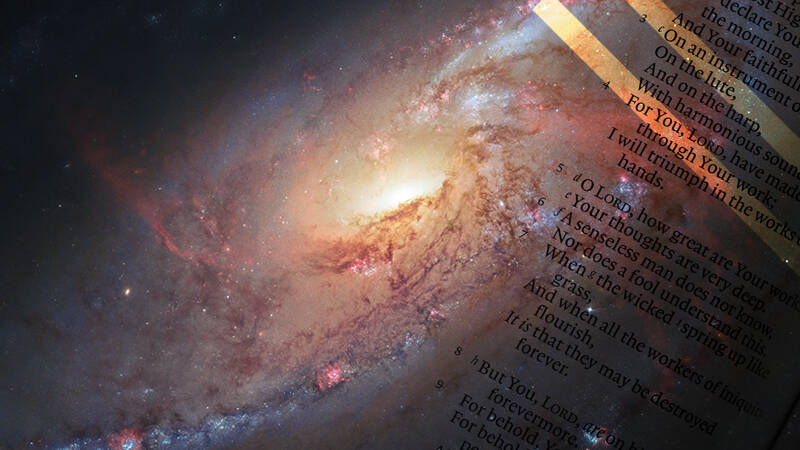 Should Christians Care about Astrobiology?
Jeff Zweerink | Reasons to Believe

Andreas Losch is working as an independent researcher affiliated with the Theological Faculty of the University of Bern on "Ethics of Planetary Sustainability." He coordinated the project “Life Beyond Our Planet?” at the Center for Space and Habitability at the University of Bern.
All posts by Andreas Losch   |   follow on &
View Add a Comment
The Theology X-FilesThe Gifts of the Church: Pastors
Sapientia RSS
Newsletter Sign-up
More in Fresh Voices See All
More in Creation Project See All