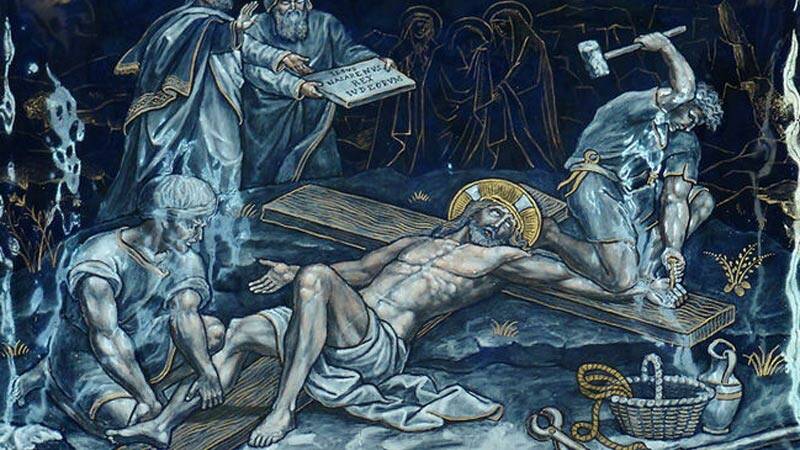 Christ the Son and Lord of David

As with most Reformation commentators, Philipp Melanchthon (1497-1560) finds Psalm 110 to be a prophesy about Christ’s eschatological kingdom. In his interpretation, he draws an interesting doctrinal inference, noting that Christ’s succession of David is different than earthly succession, pointing to the eternality of his roles as king and priest, which draw attention to his divine nature.

Christ Is David’s Successor and Lord