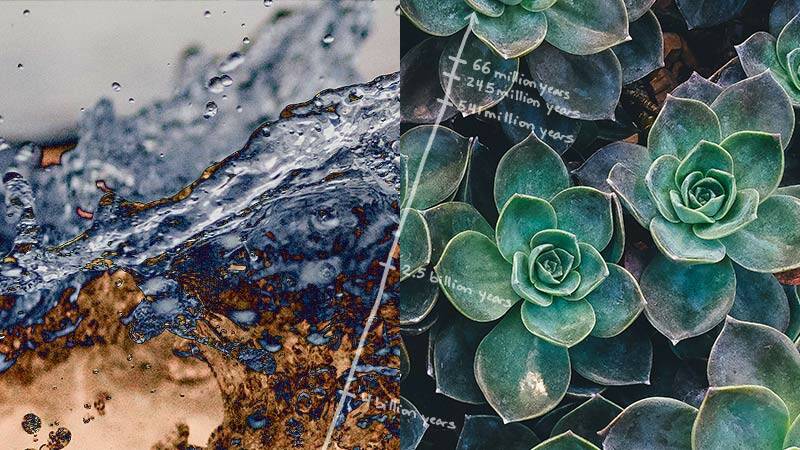 The question Hans raises regarding the “conservatism principle (CP)” is fair. Does not the CP reveal that once scientific consensus obtains, theologians are then free to adjust their biblical interpretations? But the CP entails more than just recognition of scientific consensus. In the first place, the principle is based on an historical observation, not the discovery of a law. Neither is the CP a clear biblical or theological dictum. So the CP should not be regarded as a requirement for Christian intellectuals to adopt their biblical understanding to whatever happens to be the current scientific theory.

Otherwise theologians might find themselves frequently polling the scientific community for the current majority view on any number of controversial issues (multiregional evolution, multiverse, etc.). Were this the case, the warfare myth would be justified (science has always been impeded by slow-adopting Christian theologians). But of course contemporary historians of science have debunked this myth, revealing that Christians led the way through the first several centuries of modern science.Ted Cabal and Peter Rasor, Controversy of the Ages: Why Christians Should Not Divide Over the Age of the Earth (Bellingham: Lexham Press, 2018), 15-20. The historical Christian sorting process of minor scientific controversies has been messy, but so has been the scientific sorting process itself.

The complex interplay between these two elements gets at the heart of my response to the questions Hans has for me. How can I not accept the general consensus regarding human evolution? I’ll flesh out my answer more fully in response to his next questions. But for now I note that problems with evolutionary creationist HTs deeply concern me. For example, I find no acceptable evolutionary creationist HTs for the image of God, the fall, and the unity of the race in Adam. I sense the message is that evolution is true, so do not be surprised that HTs regarding these major doctrines are still rough around the edges. But the CP itself restrains me from being an early adopter of such critically revised doctrines. And most disturbingly, leading evolutionary creationists today seem to feel little discomfort with HTs which reconceive the Bible itself as fallible.Ibid., 180-184, 213-217. I cannot see how entertaining this position is even commensurate with the CP.

What about the evidence for human evolution, now stronger than ever? I have already addressed above why the CP itself restrains me from being an early adopter of evolutionary creationist HTs. And I have also addressed why I am concerned that many evolutionary creationists today are not particularly interested in the CP anyway. But I not only recognize the biological consensus regarding human evolution, I also accept that I must answer for my holding a religious belief which stands against scientific consensus.

First, I think it important to say I am under no compulsion to pretend to be a scientist. Thus, I can live with not being trained to debate scientifically whether the human body evolved from extinct apelike ancestors.But I not only recognize the biological consensus regarding human evolution, I also accept that I must answer for my holding a religious belief which stands against scientific consensus. I will address this question philosophically in response to the third and final question below. But in many ways, evolution of the human body is not the most troubling feature of human evolution. And this gets to the question Hans poses: “Who gets to say when a scientific theory has become certifiably unassailable?”

As I noted in my original essay, human evolutionary theory is part of a complex “package” of ideas. Some features of this package are less interesting and not even controversial among most evangelicals (divinely superintended “natural” selection, common descent [but not universal]). Other package components are not only controversial among Christians but less evidenced as well. For example, scientific consensus holds that the origin of the universe and the origin of life are to be explained naturalistically. Openness to supernatural explanation for these features risks the accusation of appeal to the dreaded god-of-the-gaps, thus violating current understanding of just what it means to be scientific. Yet a number of leading evolutionary creationists are willing to at least entertain the possibility that God is the best explanation for some ultimate origin theories (cosmos or life) and even fine-tuning. Though I resonate with such willingness, it strikes me as inconsistent with their commitment to consensus regarding human evolution, “scientific method,” and the overall evolutionary package.And again I ask as in my original essay, why accept miraculous interventions in history (e.g., the resurrection)? Is there no historical consensus to eschew supernatural explanations? How can one appeal to supernatural historical interventions without committing an analogous god-of-the-gaps argument?

And as I mentioned, evolutionary descent of the human body is the least troubling feature of the package. Darwin, though troubled by the thought, believed his theory accounted also for human mind and emotions. And this remains part of the scientific consensus regarding human evolution. Even religious beliefs are folded into the consensus package. Must one hold these views to be a consistent evolutionary creationist?

All these issues are why I deem the evolutionary package “a new kind of controversy altogether.” And these issues seem to me to present enormous obstacles to vital biblical theology. Coupled with my concerns regarding the HTs of evolutionary creationists, my rejection of human evolution seems fully in line with the CP.

Hans rightly senses my objection to evolutionary creationists’ general commitment to methodological naturalism but not to a strong view of biblical inspiration. He wonders, therefore, if I might be open to an earlier evolutionary model (with supernatural interventions) entertained by biblical inerrantists such as B. B. Warfield.I emphasize “entertained” because Warfield seemed willing to consider the possibility of what we might call “physical evolution.” But he staunchly rejected the Darwinist (consensus?) account of evolution. Ibid., 191-196. We should note that Warfield also spurned Darwinism because Darwin insisted it was inconsistent with design or even theistic evolution. And Warfield deemed it of critical redemptive importance that all humanity be descended from the originally created couple.Ibid.

I certainly do appreciate Warfield’s view of biblical inspiration, consistent view (in my opinion) of historical supernatural interventions (whether in creation or redemptive history), and insistence on teleology in nature and the unity of the human race. But if BioLogos is becoming the evolutionary consensus view among evangelicals today, and since these are precisely not their main emphases, I fail to see the advantage of entertaining Warfield’s view.

Special thanks to Hans Madueme for his outstanding work in this field and for fostering conversations such as these.

Areopagite: Old but Not Evolving 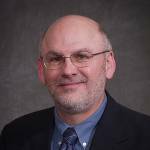 Ted Cabal (PhD Southwestern Baptist Theological Seminary) serves as Professor of Christian Apologetics at The Southern Baptist Theological Seminary. He is the co-author of Controversy of the Ages (Weaver, 2017), he has served as general editor of The Apologetics Study Bible.
All posts by Ted Cabal
View Add a Comment
Living with the Tensions That PersistHaving Your Steak and Eating It Too
Sapientia RSS
Newsletter Sign-up
More in Areopagite See All
More in Creation Project See All