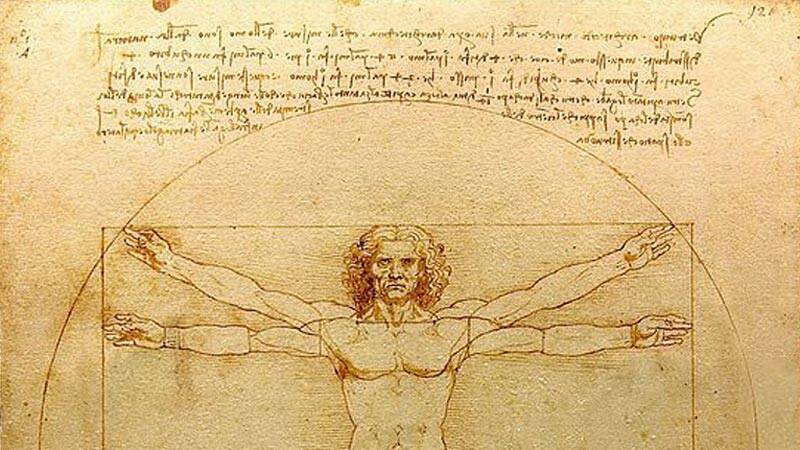 In his interpretation of Romans 1:19, Martin Bucer (1491-1551) argues that Paul’s theological anthropology teaches the notio Dei, the idea that God “possesses power over all things and is the highest good.” Distinct from the knowledge of God, which is made known through Christ, the notio Dei is a natural recognition of God imprinted on all humanity which renders all people able to recognize their distance from God and thus leaving all without excuse before him.