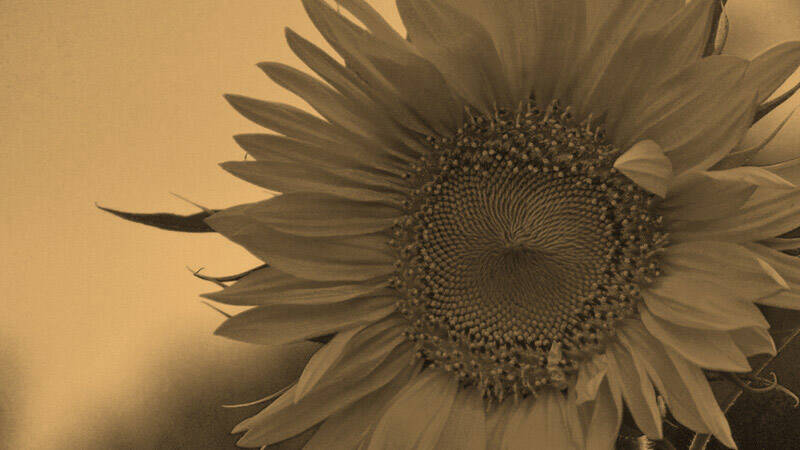 Günter Bechly (PhD University of Tübingen) is a German paleontologist, specialized on fossil insects. He worked for over a decade as Curator for amber and fossil insects at the Natural History Museum in Stuttgart. He has authored about 150 scientific publications, described more than 170 new species, organized five large public exhibitions, and served as science advisor for three nature documentaries.
All posts by Günter Bechly   |   follow on &
View Add a Comment
The Next Phase of Intelligent DesignScience as Reality Check
Sapientia RSS
Newsletter Sign-up
More in Areopagite See All
More in Creation Project See All