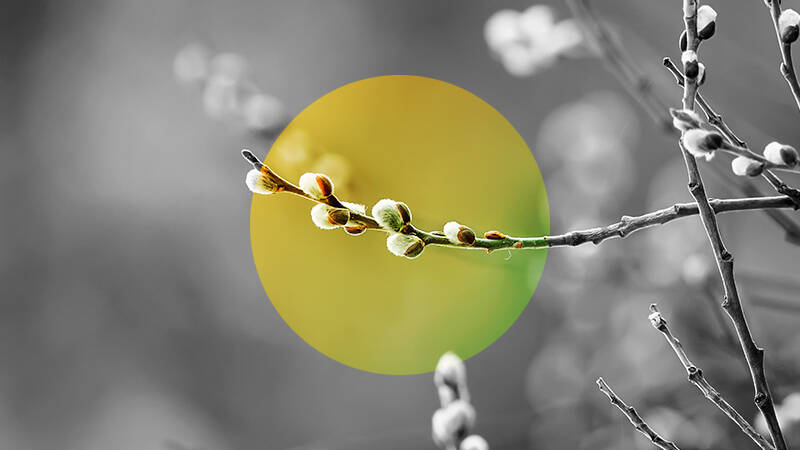 Steven Gollmer (PhD Purdue University) is Professor of Physics at Cedarville University. He regularly contributes to the Proceedings of the International Conference on Creationism. He is also a member of the Creation Research Society, Creation Biology Society, American Geophysical Union, and the American Association of Physics Teachers.
All posts by Steven Gollmer
View Add a Comment
What Human Reason Is Good ForThe Evidence of Science and Scripture
Sapientia RSS
Newsletter Sign-up
More in Areopagite See All
More in Creation Project See All