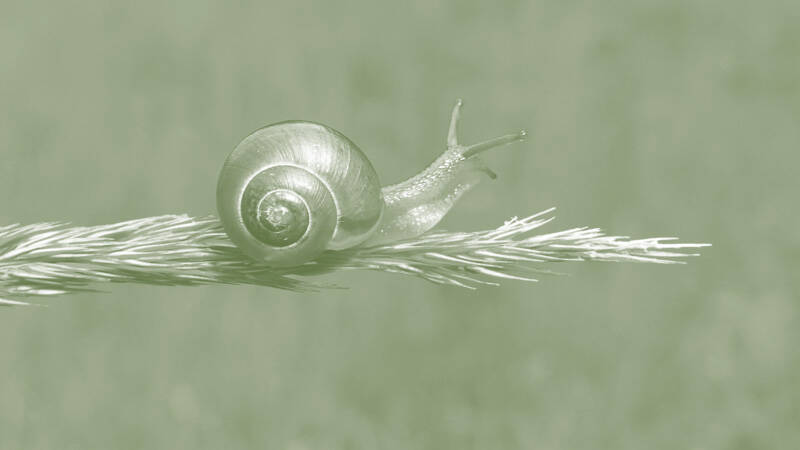 Science’s emphasis on data and logic to lead us to new knowledge is not simply a product of “modernism.” Rather, this emphasis springs from the core of human rationality itself. For those of us who are Christians, the idea that humans can ascertain truth by relying on data and logic fits well with what the Bible teaches about human nature.I am a scientist, not a theologian, but it seems to me that if you want to understand science theologically, it should be regarded as part of general revelation. In Romans 1:20, we are told that even those who do not know God can come to some knowledge of God by seeing his qualities clearly displayed in nature. In other words, the data of nature can teach people something about the true God regardless of their cultural or religious presuppositions. Similarly, throughout the Bible we see God appealing to humans to “judge for yourselves” (Luke 1:57) and “come . . . let us reason together” (Isa. 1:18). In other words, God is asking people to use their God-given rational faculties to confirm for themselves that what he is saying is correct. This suggests that even in our fallible condition we retain some capacity to arrive at truth from the data if we want to do so.

Marcos Eberlin (PhD University of Campinas) is Coordinator of the Discovery-Mackenzie Research Center at Mackenzie Presbyterian University in Brazil. He is the author of Foresight: How the Chemistry of Life Reveals Planning and Purpose (Discovery Institute, 2019).
All posts by Marcos Eberlin   |   follow on
View Add a Comment
The Whole Person Affected by Original SinThe Next Phase of Intelligent Design
Sapientia RSS
Newsletter Sign-up
More in Areopagite See All
More in Creation Project See All