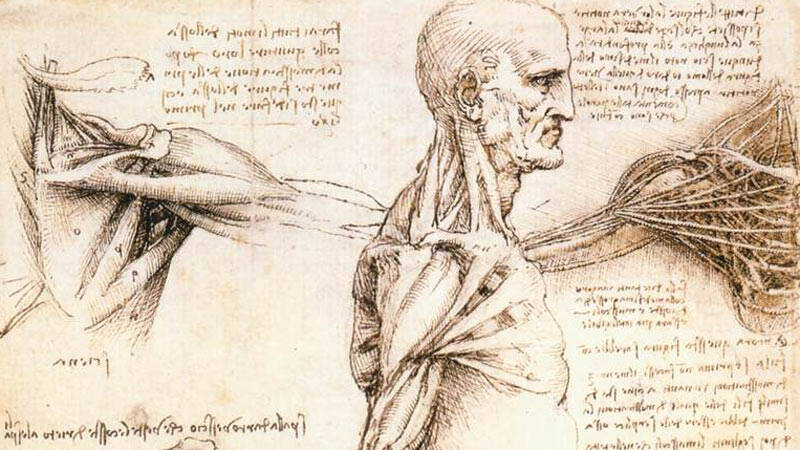 In his exegesis of Romans 7:17, Italian reformer Peter Martyr Vermigli (1499-1562) argues that with regard to sin, Aristotelian anthropology conflicts with the understanding of humanity found in Paul’s writings. Whereas Aristotle taught that the most important parts of the human mind innately tend to the good, Vermigli finds that Paul teaches that sin affects all aspects of the person and leads them away from God.

Aristotle says that in each sin, some kind of ignorance is involved. Nevertheless, there is a difference between the Philosophers and Paul’s sense. For they judged a power to be innate in the nature of mind, reason, and will—that it always desires and approves the good—so confusion arises only in the coarser parts of the mind. The apostle, on the other hand, asserts that all parts of the man or woman, both inferior and superior, because of original sin, are opposed to the Spirit of God.