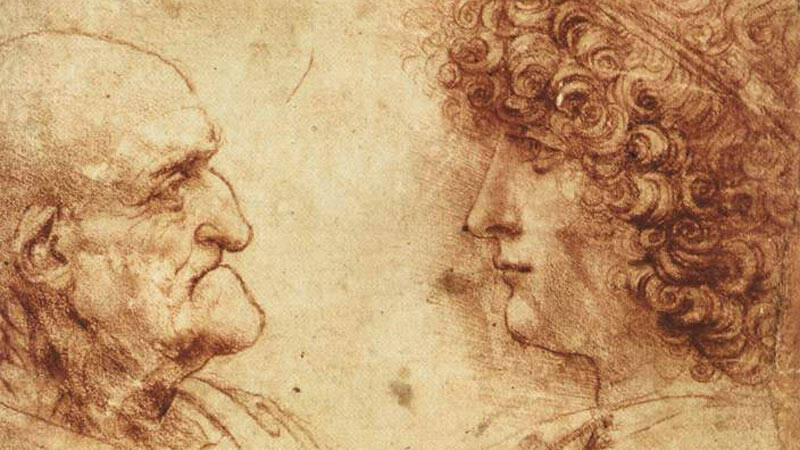 What Human Reason Is Good For

The value and authority of human reason was a point of significant tension between Protestants and Catholics during the sixteenth century, and Protestants were particularly skeptical of its power to illuminate spiritual truths. As Johannes Bugenhagen (1485-1558) shows, however, Protestants did not dismiss the value of reason altogether. Instead, it was viewed as useful and necessary in its proper domains, which for Bugenhagen included social, civil, and economic spheres.

What Human Reason Is Good For

“For the disposition of the flesh is death.” That is to say, the discretion that is in us, the human reasoning, all of our human resources, are death. That is, you are not able to be saved by the help of even those things in you that are healthy and from God. Therefore, is human reasoning (phronema) useful for anything? Yes, for governing the republic, or forming civil customs, or tending fields, or for building, as long as everything is done without placing your confidence or rest in them. For it is not permitted—for those that are Christ’s—for their old self to place its hope in created things. Moreover, if anyone desires to use them as if they were means of eternal life and salvation, this work brings about the death of any not living in the presence of God, for nothing other than death comes by means of human effort.