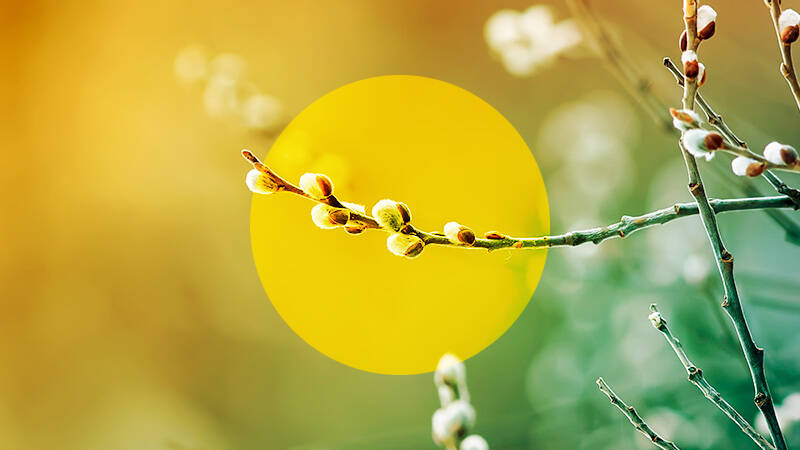 In the first case, humanity starts in a sinless state with intimate relationship with the Creator. A choice is made to reject the Creator’s authority. The rest of the story is one of redemption, where God provides a just payment for and restored relationship with a people who are rebellious and enemies of God. This case is not just a young earth statement, but includes old earth creationists and those who hold to the traditional view of Christianity. In the second case, humanity starts in a less developed state,To conclude this thought, everybody approaches the question of origins with a theology: a sense of what is eternal and the basis of all reality. The Christian worldview accepts divine revelation and, therefore, any conclusion about origins is incomplete without it. unable to respond to the source of being. (The source of being could be physical processes, an immaterial cosmic essence of mind or a Creator understood in the sense of historical Christianity.) As humanity progresses to a state of higher intellectual and moral awareness, people freely choose to respond to what they attribute as their source of being with worshipful awe and wonder. One reason people study science is because it does inspire wonder regardless of their belief system.

The last question posed by Hans relates to my two ‘first principles’ about God: his existence and his desire to communicate with his creation. I gave the impression that these were unique young earth creation assumptions,The more a person studies Scripture and science, the more crucial it becomes to weigh the facts and make up one’s own mind rather than defer to what other influential people have said or written. which they are not. However, I used them to provide a starting point for my rationale as to why I place historical significance on the early chapters of Genesis, which is unique to young earth creationism.

Steven Gollmer (PhD Purdue University) is Professor of Physics at Cedarville University. He regularly contributes to the Proceedings of the International Conference on Creationism. He is also a member of the Creation Research Society, Creation Biology Society, American Geophysical Union, and the American Association of Physics Teachers.
All posts by Steven Gollmer
View Add a Comment
Creation SpeaksClarity on the Methodology
Sapientia RSS
Newsletter Sign-up
More in Areopagite See All
More in Creation Project See All