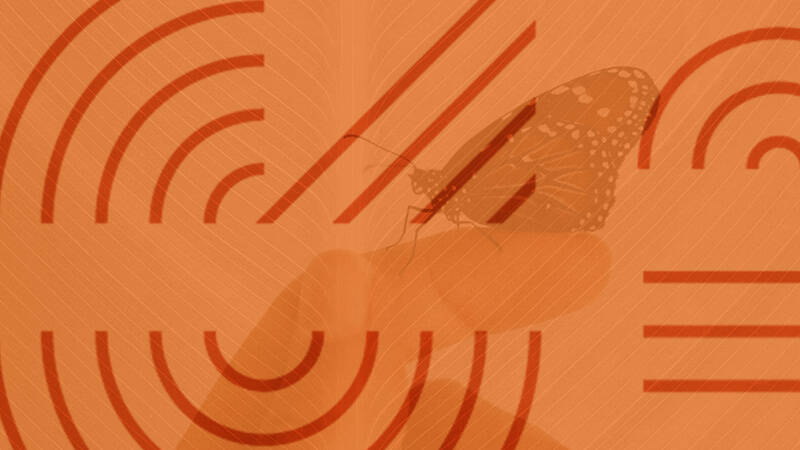 The idea of chance has a role in Christian understanding because it is tied to our view of God. We need to consider the nature of God’s knowledge and the nature of his actions ruling the world. Open theism maintains that certain future events, in particular events due to free human decisions, are presently unknown to God as well as to man. But I believe that this position is not consistent with Scripture. God knows all things. Not only that—his plan for world history is comprehensive,But, in my view, the challenges do not prevent us from acknowledging all three—God’s control, human choice, and sin. including not only broad outlines of history, but also minutiae: “even the hairs of your head are all numbered” (Matt. 10:30). “Will he not much more clothe you, O you of little faith?” (Matt. 6:30; cf John 19:24, 36–37).

Sometimes people wonder whether the randomness in quantum events represents a special case that shows a limitation in God’s rule over the world. But the answer is basically the same: this randomness has to do with a limitation in human knowledge. Quantum mechanics is a particularly fascinating case, because the limitation seems to be absolute. No increase in knowledge within the world can overcome the uncertainties in quantum events. These uncertainties seem to be innate, unlike the uncertainty in flipping a coin. This innateness, though unique, is itself part of the structural design that God has for the world. It does not produce tension with his control, because he is not a part of the world.

Vern Sheridan Poythress (PhD Harvard University; ThD University of Stellenbosch, South Africa) is Distinguished Professor of New Testament and Biblical Interpretation at Westminster Theological Seminary in Philadelphia, where he has taught for 43 years. He is author of numerous books and articles, including Chance and the Sovereignty of God (Crossway, 2014), and Interpreting Eden (Crossway, 2019).
All posts by Vern Poythress
View Add a Comment
Worship: Christians Must Meet RegularlyWhy Christians Struggle to Think Theologically About Chance
Sapientia RSS
Newsletter Sign-up
More in Areopagite See All
More in Creation Project See All