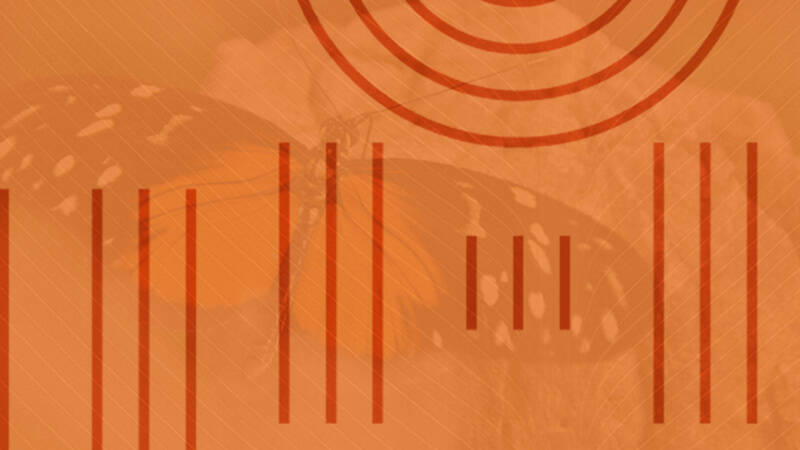 So while it seems obvious that ‘chance’ (as an epistemological concept) is a category stuffed full with everyday examples, whether or not ‘randomness’ (as a metaphysical concept) is an empty or non-empty category is not answered by modern science. This means that theologians, biblical exegetes, and everyday Christians are free to followDoes not a large part of the literary power of the Bible’s narrative, and the spiritual encouragement it oﬀers, rest upon this interplay between the ignorance of the human actors and the wisdom of divine providence? what they think is the best overall understanding of the biblical data on providence, doing so without embarrassment or frustration that they cannot reconcile such teaching with the deliverances of science.

Commitment to chance events highlights a theme of divine inscrutability which looms large in the Bible and has both pastoral and apologetic implications.A key text here is Romans 11:33–35, especially when seen in the larger context of God’s plan revealed in Romans 9–11. For multiple examples of people trying to guess God’s reason for suffering, and getting it wrong, see Job’s friends (compare Job 4:7, 8:4, 11:14, 22:5–11, 33:8–12, 34:11, 34:37 with Job 1:1, 8 and 42:7–8), Jesus’ disciples (Luke 13:1–5, John 9:1–3), and Maltese natives (Acts 28:1–6). It closes both the mouths of Christians who would insensitively oﬀer ‘God’s reasons’ to those who suﬀer (when they don’t know such reasons) and the mouths of critics who would irrationally preclude there being divine reasons for the suﬀering. Imagine we were on the scene in the cases of Job (as his friend), Joseph (as his brother), and Jesus (as his tormentor). Would we have been able to guess at God’s purpose for the suﬀering? Would we not instead have been wholly unaware of any such purpose? Does not a large part of the literary power of the Bible’s narrative, and the spiritual encouragement it oﬀers, rest upon this interplay between the ignorance of the human actors and the wisdom of divine providence? It is exceedingly hard for us to see how our “light momentary affliction is preparing for us an eternal weight of glory beyond all comparison” (2 Cor 4:17), and this is one among many reasons why in a world of chance “we walk by faith, not by sight” (2 Cor 5:7).

Greg Welty (PhD University of Oxford) is Professor of Philosophy at Southeastern Baptist Theological Seminary and also the Program Coordinator of the MA in Apologetics and Christian Philosophy. He is the author of Why Is There Evil in the World (And So Much of It)? (Christian Focus, 2018) and editor of Calvinism and Middle Knowledge: A Conversation (Wipf & Stock, 2019).
All posts by Greg Welty
View Add a Comment
Chance Encounters: Signs, Wonders, and RandomnessDaniel and Confession
Sapientia RSS
Newsletter Sign-up
More in Areopagite See All
More in Creation Project See All