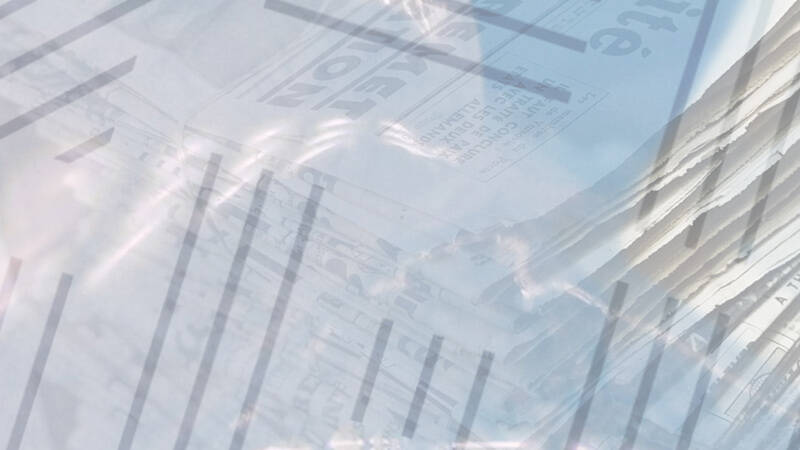 Double Agency and the Threefold Form of Providence

David Fergusson’s The Providence of God: A Polyphonic Approach is an important recent contribution to studies of the doctrine of providence and divine action, and I am grateful for the opportunity to engage a little with it in a public forum. In this essay, I will focus on Professor Fergusson’s reshaping of double agency and the threefold form of providence as sketched in his excursus on divine action (pp. 217–240). I shall conclude by posing three sets of questions that I hope advance the conversation in some way, even if only by a degree or two.

On reading The Providence of God, I was especially impressed by Professor Fergusson’s commitment to a theology of providence that recognizes the diversity of divine actions as attested in Scripture and in Christian life and worship. These all portray God “as variously determining, interacting, permitting and improvising” (p. 11), as “blessing, guiding, ruling, forgiving” (p. 298), and so on. Such an approach suggests a genuinely free and open relationship between God and the world, for each kind of divine action is framed on its own terms in relation to free human actions and not absorbed by a broader schema. Accordingly, there is no longer a need to systematize divine action, nor a reason ultimately to conceive providence as anything other than God’s eschatological activity by which God the Holy Spirit directs creation in countless ways through Jesus Christ to its promised consummation.

However, this does not mean that past treatments of providence should be rejected; Professor Fergusson is clear from the outset that The Providence of God is a work of “criticism and recovery” (p. 11; cf. 302). Of particular interest to me in this respect is his interpretation of double agency. Classically, double agency posits God acting as first or primary cause in and through a universe of creaturely secondary causes. Although many have criticized double agency for at least its tendency toward a strict divine determinism that renders the freedom and causal integrity of creatures (read: humans) suspect, Professor Fergusson recognizes that the notion’s strength lies in its honorable intent to affirm genuine creaturely causal integrity alongside God’s unceasing activity and sovereign authority in a world that appears closed to accommodating divine action. So despite his own critique of double agency as typically conceived (pp. 226–228), Professor Fergusson is keen not to abandon the concept altogether.

My second set of questions relates to Professor Fergusson’s account of double agency. He is right, I think, to eschew deterministic construals of the divine–human relation as exemplified in traditional accounts of primary and secondary causation, and I appreciate his reinterpretation of double agency as testimony to God’s active, non-deterministic presence in everything that happens. But is it necessary to deploy the specific terminology of “double agency” to achieve the results he intends? As it is already clear from the pages of Scripture and from Christian experience that God is an agent acting in, with, through, and against other (human) agents, it seems unnecessary to go beyond these interactions and depict them explicitly in terms of double agency. Moreover, it seems to me that the language of double agency could depersonalize particular human beings by casting humanity en masse as one of the two agents implied by “double agency.” There is also a question, I think, about how “agency” applies to non-human creatures and inanimate objects to and in which God is presumably present as agent—or does “double agency” apply strictly to divine–human relations?

Perhaps disingenuously, my third and final set of questions does not arise from Professor Fergusson’s statements on double agency or the threefold form of providence, but from what might be called the underlying Trinitarian “grammar” of his overall position. Professor Fergusson is correct to recognize that divine action and providence relate specifically to the action of the triune God; and he is persuasive in suggesting that providence is “a dispersed notion . . . [that] attaches in different ways to each of the three articles of faith” (p. 297). This implies, at least to me, that all the divine actions relayed by the ecumenical creeds—making, begetting, giving life, and so on—should be taken seriously as specific divine actions. But Professor Fergusson goes on to advise that providence “needs to be variously appropriated to Father, Son and Spirit” (p. 297). I am not entirely sure what is being proposed here. Is it intended that, for example, certain actions (e.g., making or creating) are assigned to the Father, others (e.g., dying) to the Son, and still others (e.g., giving life) to the Spirit? Or is it that each aspect of the threefold form of providence should connect to one of the divine persons, so that, for example, preservation relates to the Father, concurrence to the Son, and direction to the Spirit? The problem with both of these approaches is that each could introduce an imbalance to the doctrine or theology of providence whereby one divine person is elevated or prioritized apart from the other two. What roles, for example, do the Son and the Spirit play in the various divine actions constituting the world’s preservation if this is appropriated to the Father? My instinct here is to avoid explicating providence in terms of appropriating certain divine actions to specific divine persons, but to emphasize instead the action of the triune God working in each and every situation regardless of where those actions appear in the creedal articles.

Once more, I am grateful for the opportunity to engage with The Providence of God, and I hope it is clear that my three sets of questions stem from my appreciation of Professor Fergusson’s monograph.

Terry J. Wright (PhD University of Wales) is an Associate Research Fellow at Spurgeon’s College, London, UK. He is also a self-employed academic proofreader and indexer, a secretary for the editorial group of the Grove Books doctrine series, and an occasional preacher and lecturer. He is the author of Providence Made Flesh (Paternoster, 2009) and blogs at www.sacredwrightings.blogspot.co.uk.
All posts by Terry J. Wright
View Add a Comment
Hooked on (Poly)phonics: Voicing Plaudits and PlaintsPolyphany, Cacophany, Symphony
Sapientia RSS
Newsletter Sign-up
More in Symposium See All
More in Creation Project See All