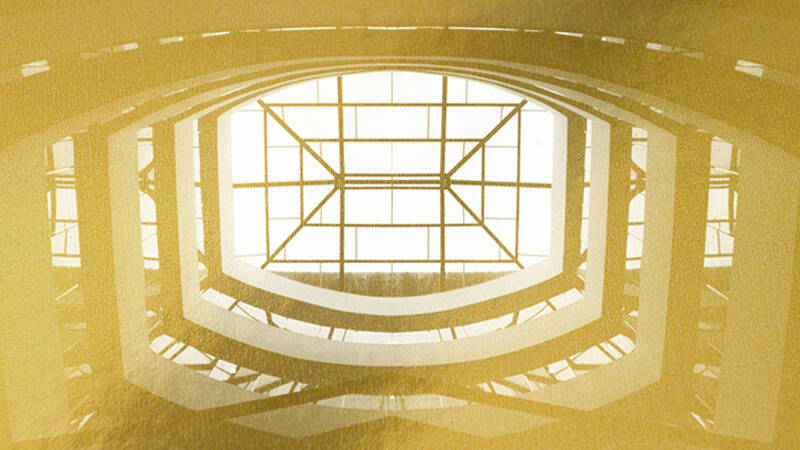 Closely related to the point above is faith. Though one can argue from Scripture that faith was not always the precondition for Jesus’ miracles, Scripture is also replete with passages where Jesus associated miracles with faith. In fact, the reason Jesus did not do many miracles in Nazareth except a few healings was because of the people’s lack of faith (Mark 6:5). Jesus commended people who exhibited faith. Christians in Africa have strong faith in the power of God to intervene in their affairs. Their desperation causes them to call on God whom they believe still works miracles. They expect him to intervene. And true to their belief, he does show up! The issue of miracles in Africa is existential.In Africa’s reading of the Scriptures, especially the book of Acts, the Bible comes alive in very tangible ways. They see God doing miraculous signs and wonders as the gospel advances. It is a power encounter—a declaration that the power of God is greater than the forces of darkness. It is also a declaration that the kingdom of God has come. In Nigeria, many churches hold all night prayers on the first day or last Friday of the month from 10pm to 6am in anticipation of the manifestation of God’s prevailing power over Satan and the powers of darkness.

While this is not a polemic in defense of miracles in African Christianity as against Western Christianity, it is appropriate here to comment on the Western church. Is it true that miracles are not being experienced among Christians in the West? Is it possible that the West’s tendency to seek naturalistic explanations for every event often results in false appeals to coincidence, human agency, or nature instead of giving credit to God? Must affirming miracles negate human agency? Must miracles always bypass all human agency? Is it less of a miracle when God heals through institutions like the hospitals, or must miracles always be explained apart from hospitals? Shouldn’t Western Christians, like their African brothers and sisters, hold these tensions simultaneously? In the Bible, human agency and divine miracles are not mutually exclusive—the healing of Naaman readily comes to mind (2 Kings 5). God was the healer, but Naaman had to go to the pool and dip his leprous hands. Psalm 127 suggests that while humans are to keep awake (labor over the city), it is God who ultimately watches over the city.

Bulus Galadima (PhD Trinity Evangelical Divinity School) is Dean of the Cook School of Intercultural Studies at Biola University. He has taught and served as a pastor in Nigeria and the US, and, in 2003, he helped start More Than a Mile Deep, an indigenous African Theological Education program committed to train Christian leaders in Africa.
All posts by Bulus Galadima
View Add a Comment
Cultural Worldview and Spiritual DynamicsWhat Augustine, James K. A. Smith, and You Have in Common
Sapientia RSS
Newsletter Sign-up
More in Areopagite See All
More in Creation Project See All